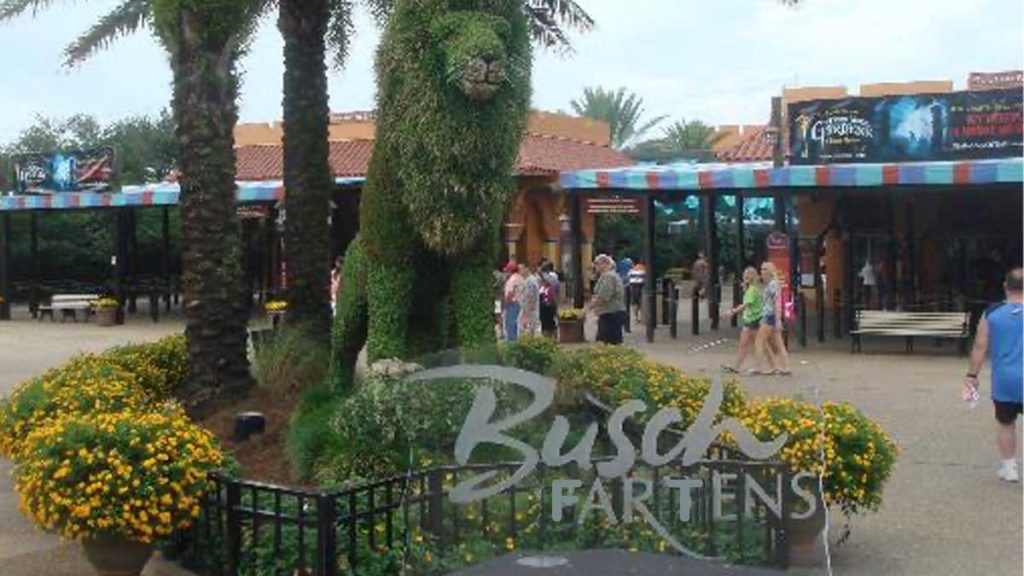 In what has been referred to as an extremely juvenile cyber prank, Tampa’s Busch Gardens amusement park has been re-named “Busch Fartens”.

“This wouldn’t be a big deal if it was just some dumb teenager hacking our system and changing the logo on our web site,” says park spokesperson Ann Hizer. “But they actually went in and filed all the legal paperwork necessary to actually change our name on every level. This is going to take weeks to straighten out!”

The hack extends beyond the theft, or rather, the rebranding of the park’s identity. The names of popular ride attractions within the park itself have also been changed. Sheikra® is now Shitkra®, Montu® is now YourMomTu®, and Tigris® is now T-girls®.

(TNF community decency standards preclude us from telling you what the new name of Cheetah Hunt® is. Hint: they didn’t change the cheetah part and they replaced the H in ‘hunt’ with a C. What? This hint is too explicit? Whoops. Sorry, families who gather around the dinner table to read TNF together at dinner time.)

Authorities say they are investigating someone who may know who is responsible for this breech of an amusement park’s cyber security: former Tampa mayor Bob Buckhorn, who is alleged to have been using his time since leaving office to immerse himself in learning to navigate The Dark Web® and how to commit cyber crime.

“What an absurd and slanderous accusation!,” Buckhorn exclaimed in rage when informed he was a person of interest in the ongoing investigation. “From now on, do some investigating and get your facts straight before you attempt to smear me with falsehoods. Also, from now on, please use my hacker name: Stringcheez. Thanks, bruh.”

Buckhorn then turned his Rays cap backwards, sat down with his laptop and uploaded malware to the city of St. Petersburg’s official website that will replace every mention of Mayor Rick Kriseman’s name with the poop emoji.