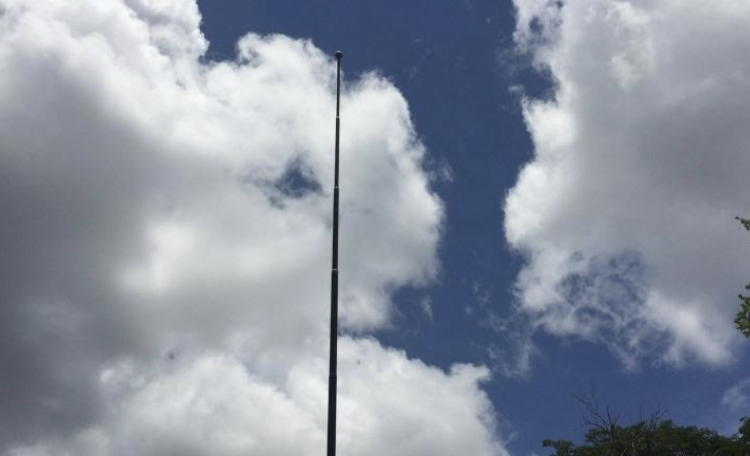 The enormous confederate battle flag that was placed prominently near the junction of I-75 and I-4 some time ago for some dumb and probably hateful reason has been taken down, following threats by protesters to burn it.

“A lot of people want to see the banner honoring our, not their, glorious heritage removed, but that’s never, ever gonna happen. That’s why we removed it… wait”, says Shamus McAlabaster of the Tampa Chapter of The Sons of Confederate Veterans. “We took it down so that nobody could… take it down. At least nobody burned it. I guess you could say the end result is pretty much the same, though.”

Penny Gredger of Seffner who drives past the now-empty flag pole twice a day while commuting to and from her job in Tampa is relieved. “For years, I’ve wanted to burn that stupid eyesore myself. It was embarrassing. I’m glad somebody finally did it.”

“Yeah, but they didn’t burn it. WE took it down,” says McAlabaster. “That’s the point. We’re not gonna let fear dictate what we do. Sure, we did it because we’re afraid of the people who were gonna burn it, but we still win, right? Because we… not them… the people who wanted it removed can’t… I mean, it’s down but… they didn’t… Fuck.”