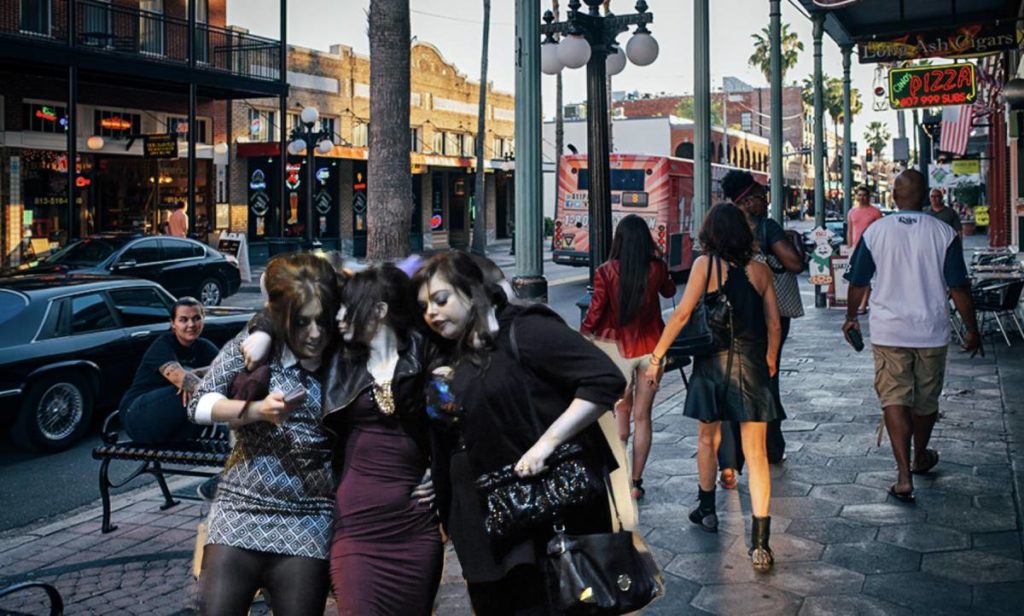 In a stunning twist last week, a bill was presented by local Ybor bar owners to allow the free and “surprise” distribution of Rohypnol in local clubs.

With Valentine’s Day quickly approaching, the Hillsborough Board of Commissioners were happy to fast-track the bill.

“I couldn’t be more pleased with these business owners!” Touted a GOP commissioner, eyes dancing underneath a newly purchased MAGA hat, “their innate ability to understand my needs as well as the rest of every straight, white male in Ybor, deserves a statue!”

After being asked if it was worth legalizing, he reasonably replied, “Of course it seems redundant, since everyone is doing it now a-days, but we need to protect the future of every beautiful, flexible, young, supple, twelve to sixty-something white boy in Hillsborough County. As more and more of them start their college careers, it’s inevitable that they’ll run into an unreasonable woman or two.”

As exciting as the new “Pro-Hypnol” zones have been advertised to be, there are some that are not quite convinced that this is the type of clientele Ybor needs to pursue any further than it already has.

When asked on his walk to 7/11, local bartender, Ryan Gustafson, 37, stated, “There used to be a time where you could pick the prettiest girl at the bar and add a little fun to her night, and she was genuinely surprised the next day!”

“It just seems like it’ll get boring now, shit they could plan ahead and take birth control. Without the surprise as an option, I’ll never have kids.” Gustafson then excused himself to buy a pack of cigarettes

It seems as if there are two types of people in the Rohypnol debate, and though we considered asking Melissa Smith, local esthetician and yoga instructor, we quickly remembered it was a waste of time. Her only answer could be, “Yes.”

View all posts by Lauren Lance →