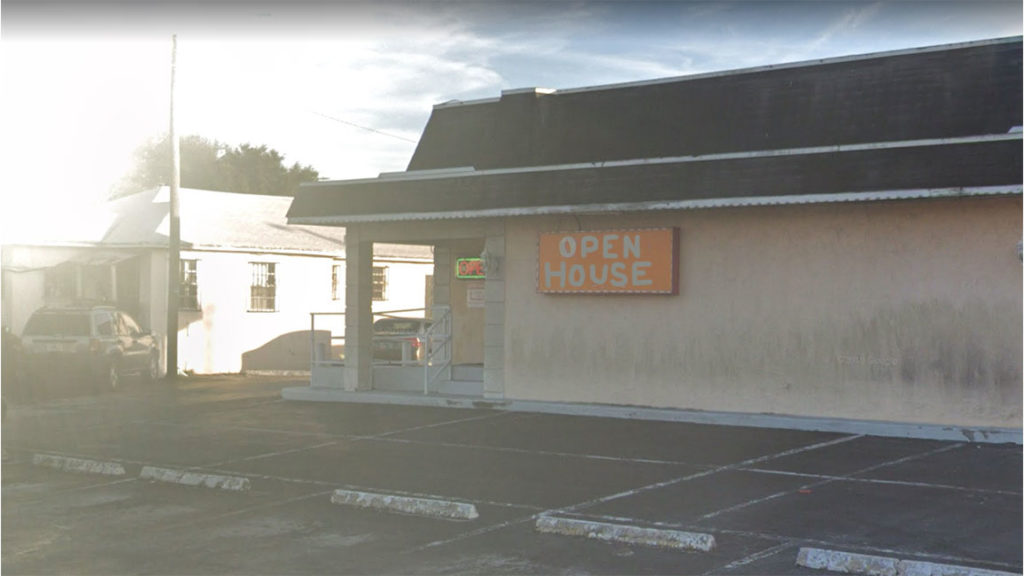 The “massage salons” along Kennedy Boulevard in Tampa have announced that they will be working together to host an open house for people unfamiliar with their establishments.

Tampa Bay Convention and Visitors Bureau spokesperson Diana Dington says the city supports the event. “As a city, we’re among the national leaders in human trafficking and any time we’re among the nation’s elite, it’s something to celebrate.” She then takes the hose attached to her running car’s exhaust pipe and places it over her nose and mouth, “I have daughters. I can’t do this anymore.”

“Let’s face it, there’s probably a lot of misconceptions about human trafficking,” says Huang Gonzalez, proprietor of the Lotus Fingers Spa. “They shouldn’t think of it as taking people against their will from their families and homelands for the sake of exploiting them. They should think of it more like how a petting zoo operates.” He then shook my hand, said “Well, time for me to die,” and stepped out on to Kennedy, directly into the path of the eastbound number 30 HARTline bus.

Neighboring businesses in the unofficial whorehouse district of the Tampa Bay Area feel that the open house is a good idea. “Honestly, thousands of people drive past these places everyday and they all act like they don’t know what’s going on. Why not have an open house? Plus, anything that draws more customers into the area is good for me and my business,” says Steve Clumpworth, owner of the Hot & Alot convenience store and coin laundry. “Besides, you never hear people talk about the good sides of human trafficking and now that I hear that aloud, I realize why. My god, what have I become??” He said before taking a sharp knife and plunging it into his neck.

Customers also support the vile brothels right to promote themselves. “Isn’t anybody going to mention the value these places provide in terms of therapeutic, soothing massage?” Asks Carl Dington, recently widowed husband of former Tampa Bay Convention and Visitors Bureau spokesperson Laura Dington. “My weekly rub-and-tug administered by some non-English speaking sex slave relaxes me so much that I can actually tolerate my wife and kids,” he chuckles before looking at his cell phone with irritation and says, “Damn it Diana. Why aren’t you responding to my texts? See what I’m talking about?”