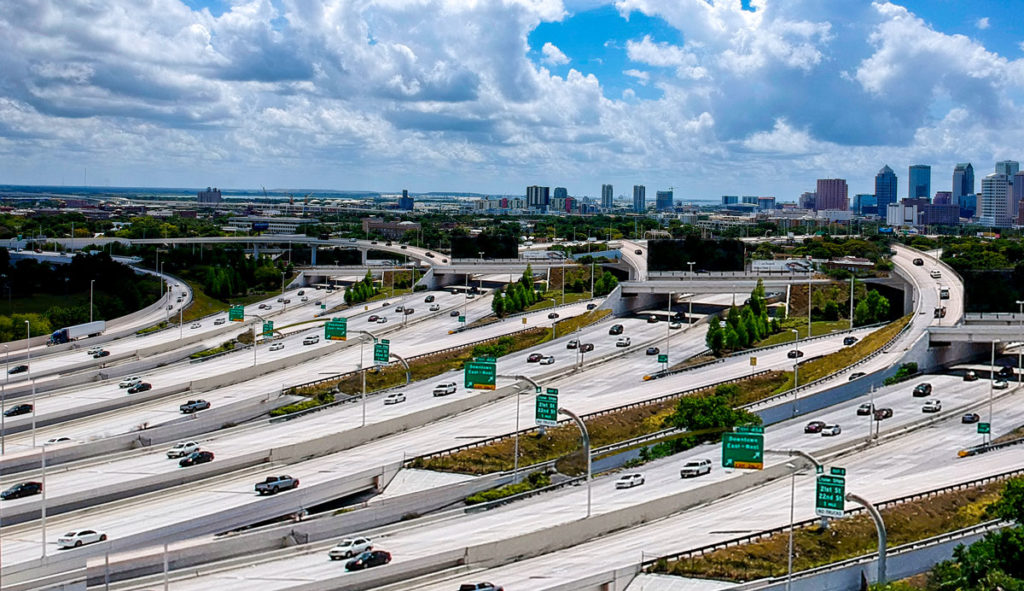 After many years of continuous planning and drafting, the Florida Department of Transportation (FDOT) has finalized a plan that will see Interstate 275 triple in size.

“We’ve gotten every single suggestion imaginable when it comes to fixing the traffic in Tampa,” says FDOT Planning and Research Chairman Dylan Matthews. “At this point, we’re tired of asking and we are itching to get started on some building.”

When asked about the neighborhoods that will have to be removed to make room for the I-275 expansion, Matthews laughed to himself and said, “Let me tell you a little story about those little neighborhoods the hipsters like so much.”

Matthews proceeded to explain his point of view thoroughly and with many facts to back up the fact that we don’t need public transportation or to create a system for poor people to be able to get to work.

“As much as I would love for everyone to drive a sweet ride to their kick ass high-paying job everyday, it’s just not realistic.” Matthews remembers he left his car idling and runs out to the parking lot only to notice his car has been stolen. “I hope this is some joke, I can’t be dealing with this right now.”

After waiting a half hour, the police finally arrived to interview Matthews and I about the car theft. Although Matthews was the victim, the police were not having any of it and threatened to take him to the station if he wouldn’t calm down and provide an unnecessary amount of proof.

With much suspicion, one of the police officers searched Matthews and discovered a small bag containing cocaine.

“Officer, I swear I came here to meet this reporter and he asked me if I wanted that cocaine. I said no but he must have placed it in my pocket and stolen the money from my wallet,” Matthews said before the police turned their attention on me.

“I did no such thing,” I exclaimed to the police, but they did not believe me and arrested me. I am currently awaiting trial and hope to be exonerated before construction completes on the new additions to I-275.

The crime of Possession of Cocaine is a Third Degree Felony in Florida and punishable by up to five (5) years in prison, five (5) years of probation, and a $5,000 fine.