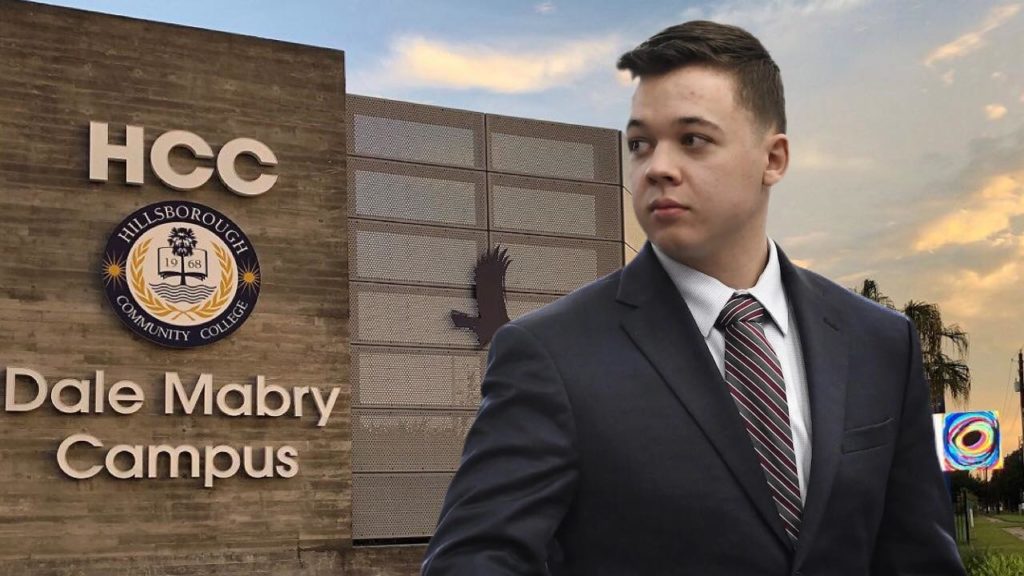 Kenosha protester shooter and acquitted murder suspect Kyle Rittenhouse Tweeted last week that he’d be attending Blinn College after contradicting claims emerged over whether he would be attending Texas A&M University this year.

Running out of options, Rittenhouse applied for and was accepted at Hillsborough Community College in Tampa.

“At this point, I don’t care. I just want to get into a college somewhere and enjoy the collegiate experience,” said Rittenhouse. “You know, TP-ing the Dean’s office, playing Hackey Sack on the quad, shooting at students breaking the rules by playing Hackey Sack on the quad after hours or TP-ing the Dean’s office. Typical college hijinks like that.”

Rittenhouse said he plans to major in Guns with a minor in Also Guns.

“This is great! I’m so excited! “I can’t wait to shoot a Hawk,” said Rittenhouse, acknowledging the school’s mascot. “Shit. I meant be a Hawk, not shoot one.”

“Unless one of them steps out of line and starts protesting for something of course.”