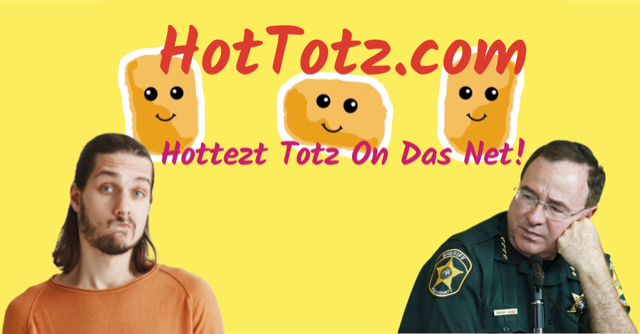 Clinton Dilson of Lakeland has found a website that intrigues him but he’s afraid to actually click the link.

“There are these cute cartoon icons of tater tots, which suggests it’s family-friendly but that could be a sinister misdirection in itself.”

“Okay, that might be a little twisted and weird. But I am definitely not a pedophile!”

He posted his dilemma to a Facebook group, seeking advice from people who might be like-minded. Most people who responded cautioned him not to go there.

A rare dissenting opinion came from a user listed as ‘Jady Grudd’ who said, “You should just go ahead and click on it. You’ll never know for sure if you don’t. And what’s the worst thing that could happen? Do it. DO IT!!”