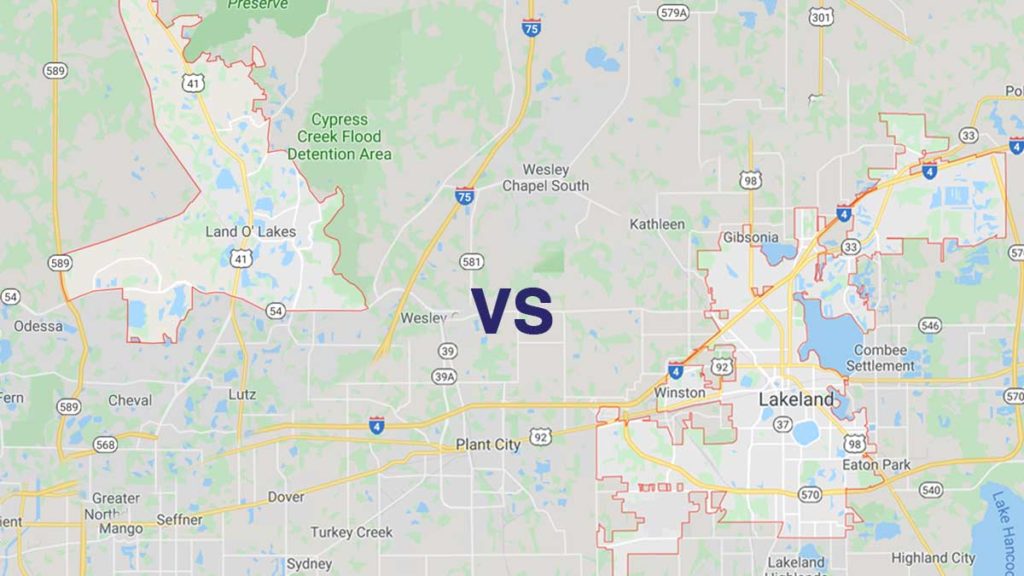 The two towns of Land O’ Lakes and Lakeland have opened up a formal dialogue between local committees over which town officially ripped off the other towns name.

“We named our town Lakeland because it’s a land of many lakes, then those con artists across town thought, ‘that’s a cool name, let’s make our own town called Land O’ Lakes!’ It’s really been bothering the whole town for years, it’s about time we get to the bottom of it.” Said Dale.

“Are they telling you live over there?” Asked, David Chutney, resident of Land O’ Lakes. “They mix up their history, we were definitely established first, but they’re so uncultured over there, they refuse to believe the facts, and have this fantasy in their heads, that for some reason we were jealous of them, and we wanted to copy their town name.” Chutney said.

The official forums will be town hall-style talks open to citizens of both towns, hoping for an open dialogue and a productive discourse, leading to some sort of understanding of where each town’s name came from. While the origins have been dictated throughout history books, neither town has given up that there is a different side to the story, and that there was definitely dishonesty involved.

If no progress is made after the week-long scheduled talks, there will be an olympics-style competition showcasing the strengths of each city, and a point total will determine which city is deemed, “better.”