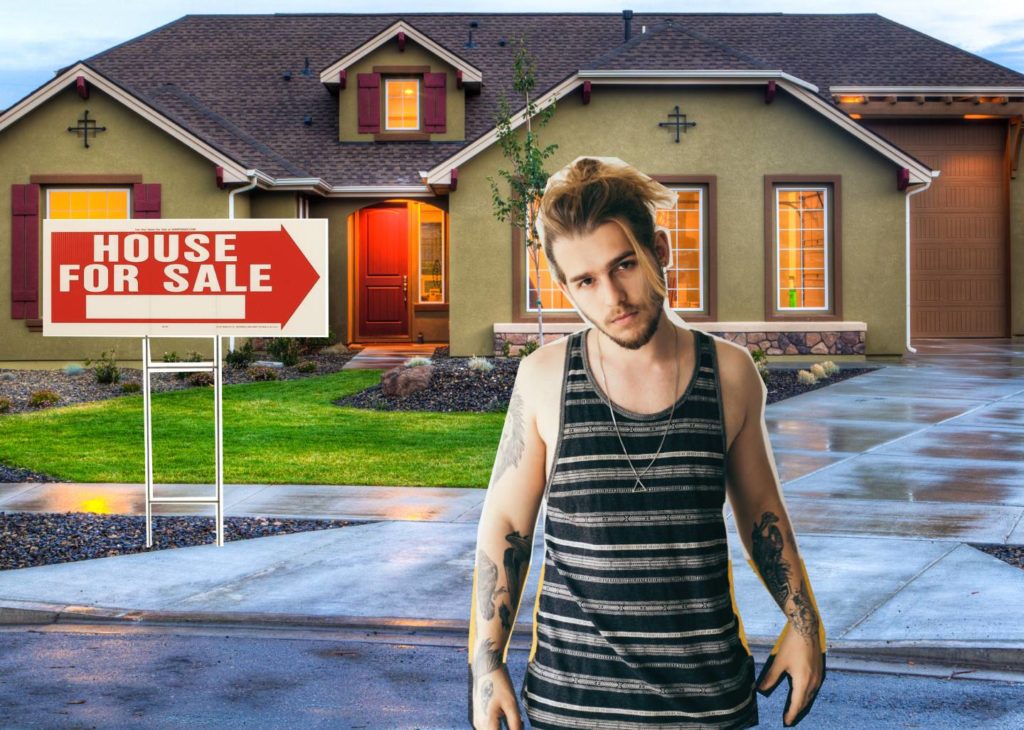 Jeremy Blurgerson, the last person in the Tampa Bay region who was not licensed to sell real estate, is finally certified to do so.

“I figured, why not? If nothing else I can make a little money on the side”, Blurgerson said, citing the same reasoning as 87% of other Tampa Bay residents/realtors.

For some time, 34-year-old pest control technician Blurgerson has been literally the only person his friends, family and co-workers know who was not involved in the sale of homes and property.

“It finally hit me that I should get on board when I went to my nephew’s Little League game last weekend. Afterward, we all went out for ice cream and the little scamp tried to sell me a 1200 square foot, split-level, ranch-style house with two beds and three baths in Temple Terrace. He’s 11!”, Blurgerson said. “I think he’s a good kid but my grandmother said to watch out for him. She has a duplex in Oldsmar she wants me to look at.”

Getting the license itself turned out to be easier than Blurgerson had anticipated.

“I just went to the mall, there’s a guy at a kiosk, his name is Lloyd. Gave him $65, he shows me a PowerPoint presentation and that’s pretty much it.” Blurgerson takes a swig out of his can of Colt 45 and burps. “When he prints out your license, there’s one coupon attached for a free smoothie at the food court and another for 30% off an order of 500 full-color business cards from VistaPrint. My real estate license started paying for itself before I made my first sale!”

Asked why he held out so long, he said, “It seemed like with so many other people selling real estate, there couldn’t be that many potential customers, people to sell to. Diminishing returns, you know? Eventually if everybody is selling, nobody can be buying. Turns out that isn’t the case. Like a mathematical anomaly or something.”

Indeed, many real estate transactions involve ‘flipping’, which is buying run-down houses cheap, fixing them up and re-selling them at a higher price. Many realtors use their resources to find these homes and buy them for that purpose, as a sort of side-side hustle.

“I don’t know much about the real estate biz but I remember the game ‘Hot Potato’ from childhood and that’s what this sounds like”, says Blurgerson as he puts down his can of Colt 45 and walks casually towards a fence and begins urinating. “Eventually somebody ends up stuck with a shitload of formerly dumpy houses that they can’t sell.”

When asked if he was concerned that it could happen to him and what he’ll do if it does, he replied while zipping up his pants and lighting a cigarette simultaneously, “oh well. You wanna make a house omelet, you gotta flip some house eggs, although I guess that’d be more like over easy and not an omelet. Either way, I can always get into the Airbnb biz”, an industry that only 76% of Tampa Bay residents are involved in so far.