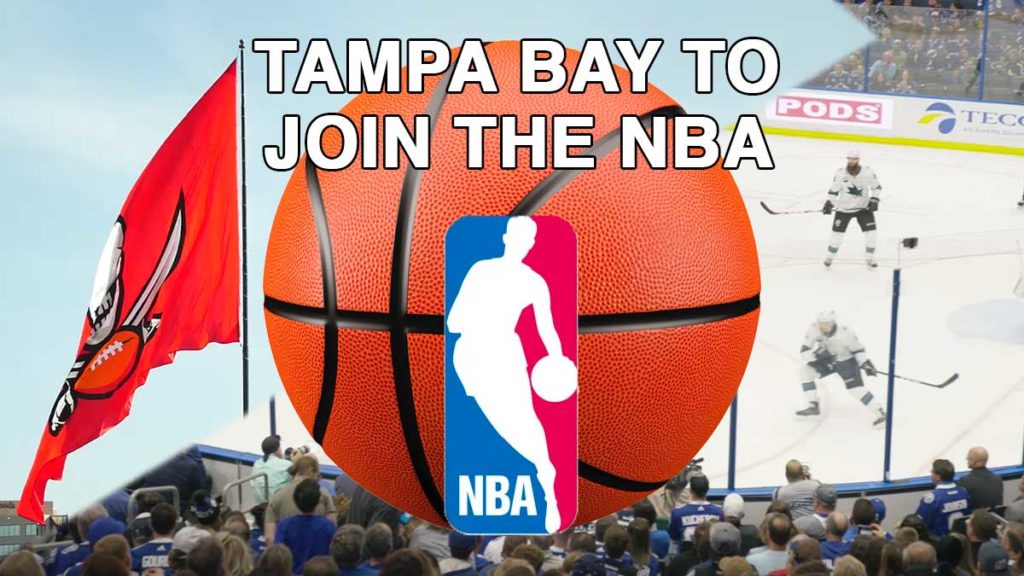 Players from the Tampa Bay Lightning and Buccaneers have come together and formed a trial NBA team in hopes to get a bid from a potential owner.

“If we can raise enough money and awareness to our talent, we could potentially bring an NBA team to the city of Tampa.” Said Kevin Jenkins, Captain of the team and current third string nose tackle for the Bucs.

“We’ve got some really talented athletes here, and sure some of us had never played basketball before a few weeks ago, but looks at us, we’re physical specimens, if we can handle football and hockey, we can surely take on basketball. Plus we would also get a chance to start for a team instead of sitting on the bench.” Jenkins said.

“Yea, that’s mostly the reason why we started this.” Chimed in Nicola Kroyefski, backup winger for the Lightning.

“None of us have good luck on respective team, but together we dominate basketball.” Kroyefski says triumphantly.

“No, it’s because we love the city and we think they deserve a basketball team.” Jenkins says to Kroyefski while winking.

The team will compete in developmental summer league college scrimmages to test their abilities. If they can win more than 3 games, they will be up for official consideration by the NBA. Depending how many billions of dollars the Humid Cigars can raise before then will also play a huge role in determining if the city is granted a team.

Right now the players have been playing during times they are supposed to be at their own teams practices, however nobody has noticed.

“There’s about 15 people in the city who can name every player on both teams.” Said Daniel Compton, backup cornerback for the Bucs and second line icer for the Lightning. “I’m on both teams right now, and not only have no fans noticed, the organizations haven’t even realized I’ve been splitting time playing games for the Lightning AND the Buccaneers! I mean as long as I keep getting that check baby, I’m down to clown!” Compton begins doing that money dance with his fingers touching.