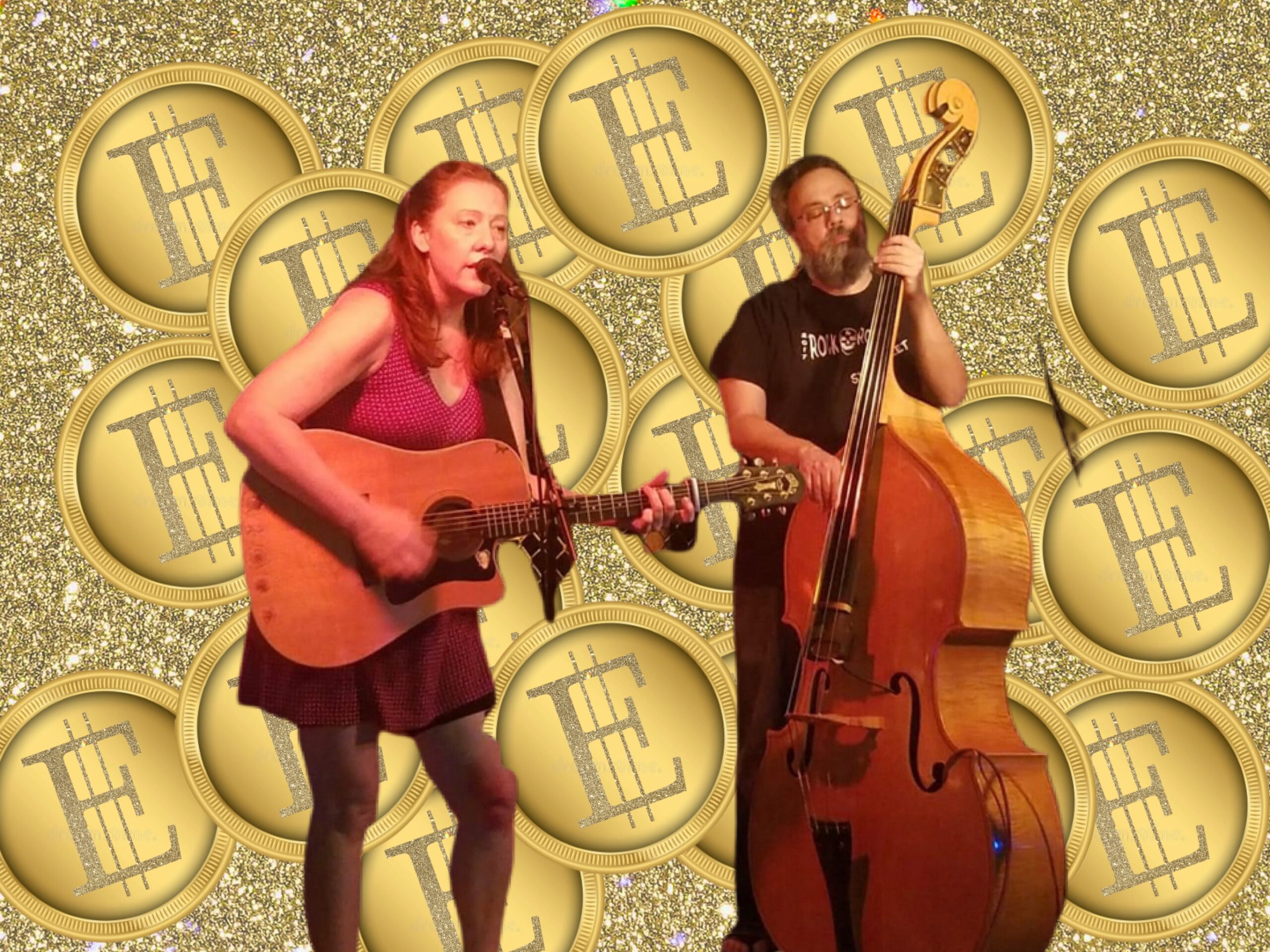 As Bitcoin and Dogecoin and various other virtual or digital currencies continue to re-write the world’s financial landscape, one form of cryptocurrency continues to lag behind: Exposurebucks.

Rebekah Pulley and her partner Rob Pastore are two of the most popular and critically acclaimed musicians in the Tampa Bay Area, performing together as The Rebekah Pulley Duo and with their band Rebekah Pulley and the Reluctant Prophets. They’re among what’s known as “gig workers”, a group which includes musicians, comedians, actors, writers, artists, photographers, chefs and various other independent contractors who are frequently asked to provide service for what’s presented as an opportunity to showcase their skills to prospective bookers or customers in lieu of monetary payment. We asked them about the frustration of being paid in Exposurebucks, which has never increased in its initial value offering of $0.00.

“Yeah, when it comes to virtual currency as a form of payment for goods and services, Exposurebucks was the first and it’s still the worst. Over the years, I’d say it’s safe to estimate that I’ve earned well over a million dollars in Exposurebucks”, said Pulley. “I’ve yet to be able to pay for car insurance or even buy a sandwich with it. And yet, I’m constantly fielding offers to book shows with promoters who believe that performing for nothing but the chance to be seen by people who’ve never heard of us but might book us for a paid gig some day holds some sort of non-fungible value. It’s pretty insulting actually.”

“Are you guys seriously trying to capitalize on the name recognition that comes from our hard-earned reputation as two of the most popular and critically acclaimed musicians in the Tampa Bay Area by getting us to comment on an article about not getting paid for our creative output, for which you’re not paying us?”, added Pastore.

It was pointed out that Tampa News Force has dozens if not hundreds of loyal readers as well as probably at least as many followers on various social media platforms who may have never heard of them and how participating in this article could be really beneficial to them. We were then asked, politely but firmly, to get off their property.