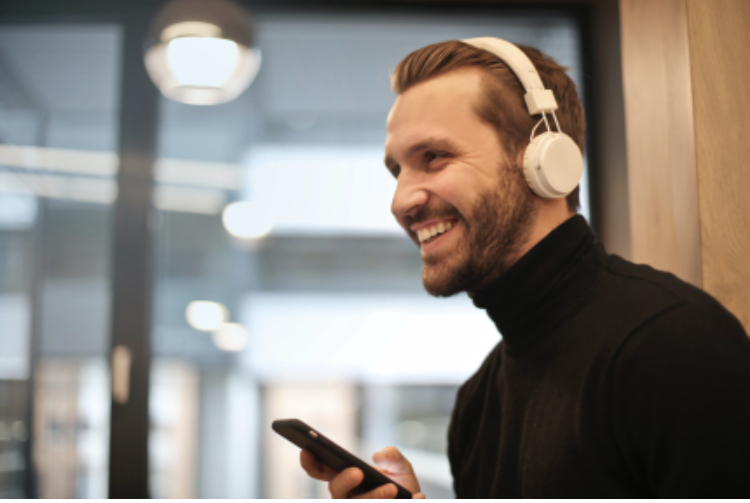 Gary Ulng, a fan of local talk radio programming has come up with his own nickname for the purpose of being identified when he calls in.

“You probably know me better as Seminole Gary”, says Ulng, who I’d never heard of and didn’t go to Florida State. “It’s just what everyone calls me.”

“Nobody calls him that”, says Bob Duvan, his supervisor at the Spee-Dee Lube where Ulng works which is in Pinellas Park and not Seminole. “Most people don’t even call him Gary, either because they don’t bother to learn his name in the first place or they forget it right away. He’s very forgettable.”

“I didn’t mean at work. I don’t consider that existence my real life. I mean among my friends”, says Ulng, who doesn’t have any friends and doesn’t even live in Seminole. “My friends are the people who work at the radio station and all the people who listen and look forward to my calls. That’s where I live!”

“Yeah, he calls every show, every day. Sometimes he actually gets through and makes it on the air,” says Bryan Hoppley, a call screener and occasional on air personality. “I try to limit that as much as possible because it’s just too much”, he says, pointing to a Post-It note on the station’s control board with Ulng’s nickname and phone number on it, as well as another half dozen or so other fake names of chronic callers. “Sometimes I get busy and these guys slip through the cracks,” says Hoppley with a shrug. “As long as they don’t swear, it’s not that big a deal.”

I asked Ulng if he’s a Florida State fan or maybe a frequent visitor to the Seminole Hard Rock Casino and he said, “Look, it’s just a name, okay? Don’t get hung up on that,” He replied, irritated. “Focus instead on how my contributions to these shows make them and the station itself better. I don’t mean to brag, but when it comes to takes, mine are HOT!”

“They all know me there,” Ulng continued to brag in the lamest manner possible. “I feel like even though I don’t have a show of my own, I’m still a major part of the radio family. My radio family.”

He admitted that he doesn’t really listen closely to  the content presented on the shows.  “That’s not my role. My role is to provide pertinent observations and thought-provoking commentary. I don’t need to listen to the shows to be able to do that,” he says, which explains why he’s oblivious to the fact that the hosts make fun of him after they hang up on him.

Why is a devoted follower of a medium held in such low regard by those who work within it? “You can be a douche or a nobody”, says Hoppley. “Well, actually you shouldn’t be either one. But you definitely shouldn’t be both.”