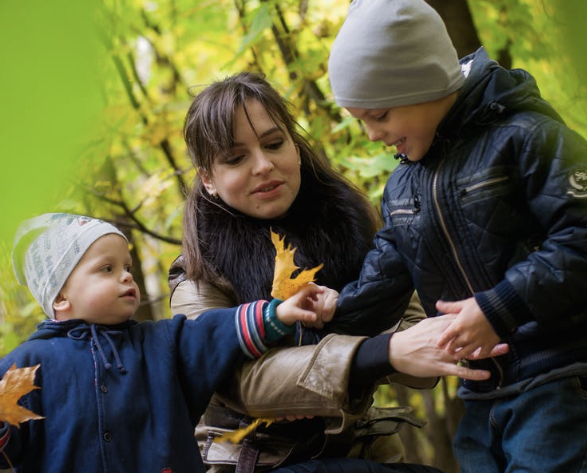 When the “Stay at Home” orders were first placed, the thought of being quarantined with her husband and two children caused 39-year-old Jennifer McKinney of Weatchase to panic.

“We don’t spend much time with each other, we are all very busy,” she said during an interview with Tampa News Force.

“Between Nathan’s soccer, Oscar’s soccer, Nathan’s art class, Oscar’s coding club, my Orange Theory classes, book club, working and school, ” she described. “The boys used to try to talk to me during movie pizza night but then I told them about how I was almost arrested for almost fighting someone who talked through the Titanic.”

Jennifer’s husband Robert Schmidt, a financial advisor, works over 60 hour weeks and doesn’t see his family often. (Yes, Jennifer kept her last name, it’s the only part of her left from her liberal days.)

“The only time my husband and I are in the same room are during Superbowl parties and Christmas morning,” Jennifer explained.

“Yeah, I work a lot. Someone’s gotta pay for all that Lululemon,” Robert Schmidt said via email.

The first couple of weeks the family continued their separate ways. But then the Nintendo Switch broke.

“And I got bored of looking at the same YouTube videos,” 10-year-old Nathan McKinney-Schmidt said.

“Turns out my mom knows the lyrics to every Kanye West song. I love that old school stuff!” 13-year-old Oscar McKinney-Schmidt said.

“I learned how to Tik Tok!” Jennifer said, emptying a bottle of Rose into a pint glass.“Kids, get on Instacart and order mommy some more juice!”

“My dad has been in the best mood. I’ve never seen him so happy,” Nathan said.

“My wife gave me a blow job for the first time in 5 years,” Robert said via email.

Robert was never actually seen by this reporter, but his running shoes and a lot of other items were scattered around the house.

“I don’t even care about the mess anymore,” Jennifer slurred.

“It’s great. Quaratine’s great!” she said as she shoved me out the door while shushing me for no apparent reason.