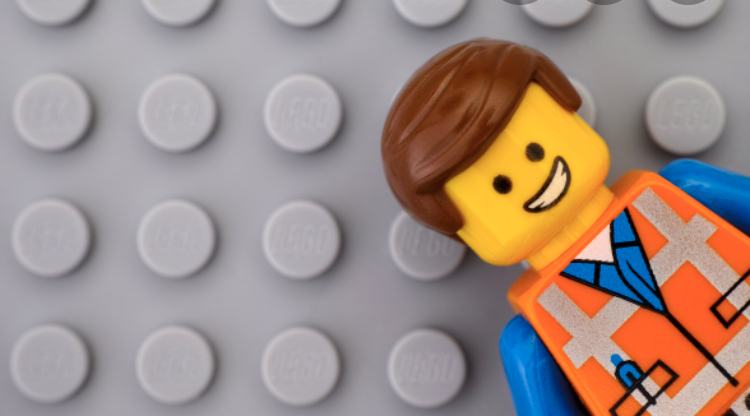 At a press conference in the ballroom of the the St. Petersburg Hyatt, mayor Rick Kriseman announced a bold and comprehensive new plan to address the recent trend of statues of historical figures being toppled, associated with demonstrations of civil unrest taking place across the country.

As he started to walk away from the podium, he was asked to elaborate. He sighed heavily as if he was severely annoyed by how stupid the media is and replied, “Here in St. Pete we’re more of a commemorative plaque kind of town. Statues really aren’t our thing. We do have that one of Christopher Columbus but…” At that point he was interrupted by an aide whispering in his ear. “Okay, I’ve just been told that’s been torn down, set on fire and thrown into the bay. That was the only monument dedicated to honoring a culturally dubious individual we had, thank goodness.” He quickly added, “That we know of”, as he winked and pointed finger guns at me.

He went on to explain, “There is a bust of former mayor Al Lang, who helped bring baseball to town and passed away in 1960. Who’s to say that he didn’t post a bunch of racist comments to Twitter that just haven’t been found yet? That’s why we feel the perfect solution to the problem is Legos.”

The colorful plastic interlocking blocks invented in Denmark have been extremely popular with imaginative children all over the world for decades.

“The very nature of Legos Is that you build something with them, then take that thing apart when you get tired of it and build something else”, he said excitedly. “This way people can commemorate anything they want. A historical figure? Iron Man? A race car? No problem! Build it! And if somebody is offended for any reason whatsoever, they can take it down and build something else. It’s not destruction of public property, it’s creativity!”

In related news, Bayfront Health announced the opening of The Emmett Center, a new specialized care clinic that will be devoted to treating the anticipated increase of injuries resulting from people stepping on Legos.