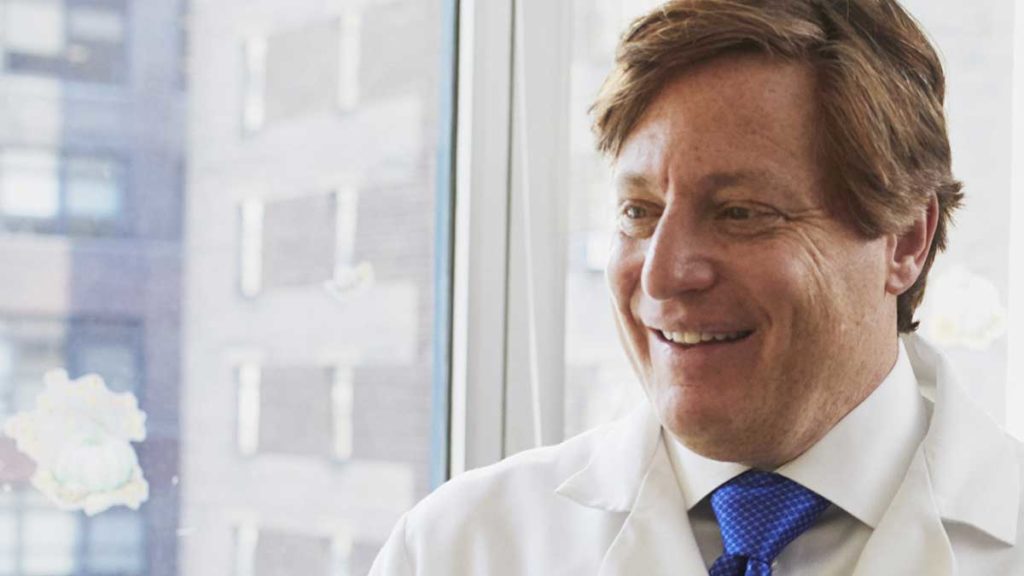 A necrophiliac opened a sleep study center in the plaza that has the Golden Corral in it off Highway 19.

“Hey, I have sex with dead bodies, not sleeping people, I don’t see what all the fuss is about.” Said convicted necrophiliac Ned Krowfeeleak.

“I’ve been rehabilitated, that’s all behind me,” Krowfeeleak said. “It’s honestly kind of insulting that this would even be a news story. I had a bad past and now I’m moving on with my life and trying to run an honest business. Why I chose a sleep study center? I don’t know, I guess I have an infatuation with watching bodies that lay totally still, and while I’ve curbed my old unhealthy habit, I see this as a way to fill the void inside of me left by my change in ways, and living honestly and not committing crimes and desecrating corpses. That’s not me anymore. I promise. I just want to watch people sleep.”

The new sleep study center offers a special promo code for first time customers, enter code GR8SLEEP at the online checkout to receive 75% off your first trial. The business has only been open for a few days and has had a few customers.

“The customers don’t know about my criminal record, which is why this story is really stressing me out.” Krowfeeleak said.

“There’s no story, you’re just showing up to someone’s business who happens to have a criminal record and outting me to the world for some reason, can’t an ex-necrophiliac just get a little peace? I’m trying to start a new life.” Krowfeeleak said as he tried to walk away from me in the sleep center. “Anyways, thanks for your time, now get out of my shop, and don’t even come back.”

“I don’t know why you’re still here,” Krowfeeleak said, “But I can tell you that I am very conscious of the vape pens, my cousin got sick from smoking one, and our family just hasn’t been the same since. People got really mad at him for vaping, I mean not as mad as they got at me for my thing,” Krowfeeleak stifles a small laugh, “I mean you have to have a sense of humor about it, if not, you’ll just go crazy.” Krowfeeleak stops me and points to my notepad. “If you take anything from this interview, write this down, everyone can get over their past, and if I can inspire someone out there to get over their issues, then the story will all be worth it. Most people don’t think I deserve forgiveness, and I understand that, and that’s fair, but just know that I have changed, and I am a better person now,” suddenly corpses fall from the air ducts. “Shit!” He screams.

Alarms start going off. Krowfeeleak violently runs me backwards out the entrance, pushing me forcefully to the ground.

“I’m not going back to prison!” He shouts, raising a small pistol to his temple. Before he can pull the trigger, he’s tased from behind by an undercover cop.

“I’ve been scouting this place!” He shouts to me.

“We knew it was only a matter of time before he slipped up! Thanks for hounding him with your journalism and exposing him!” The undercover cop gives me a hug.

“How about that for an end of an article?” He says.