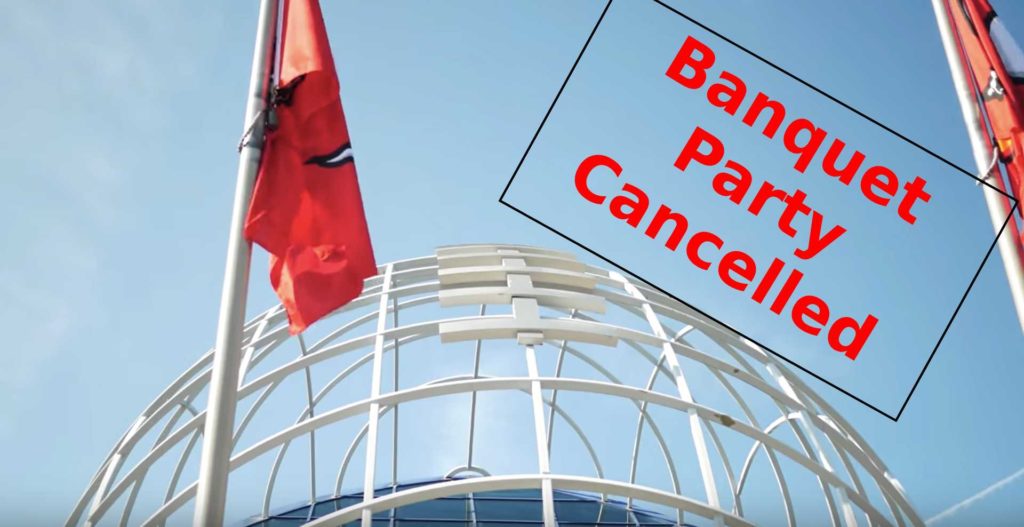 “After the team went 5-11 and missed the playoffs for the 11th consecutive season, we had planned on serving them a Circle K microwave burrito buffet. But now, that seems relatively extravagant,” says team chef Wally Glurdner. “I mean, if the national champs get room-temperature mass-produced burgers made from recycled yoga mats after beating perennial powerhouse Alabama by 28 points, I’m not sure our annual underachievers even deserve a still-ice-cold-in-the-middle lump of convenience store-brand gut bomb.”

The event which was scheduled to be held on Tuesday for all the players who are still in town and the handful of staff that hasn’t been fired yet was meant to celebrate everything the organization accomplished during the recently completed 2018 NFL season. Now, its status is TBA until a new menu can be determined.

“I’m thinking maybe uncooked ramen noodles or just a handful of leftover ketchup and hot sauce packets but I really don’t know,” says Glurdner. “The bar is pretty low now. The agreement between the league and the player’s union prohibits us from serving road kill, so this is a real challenge.”