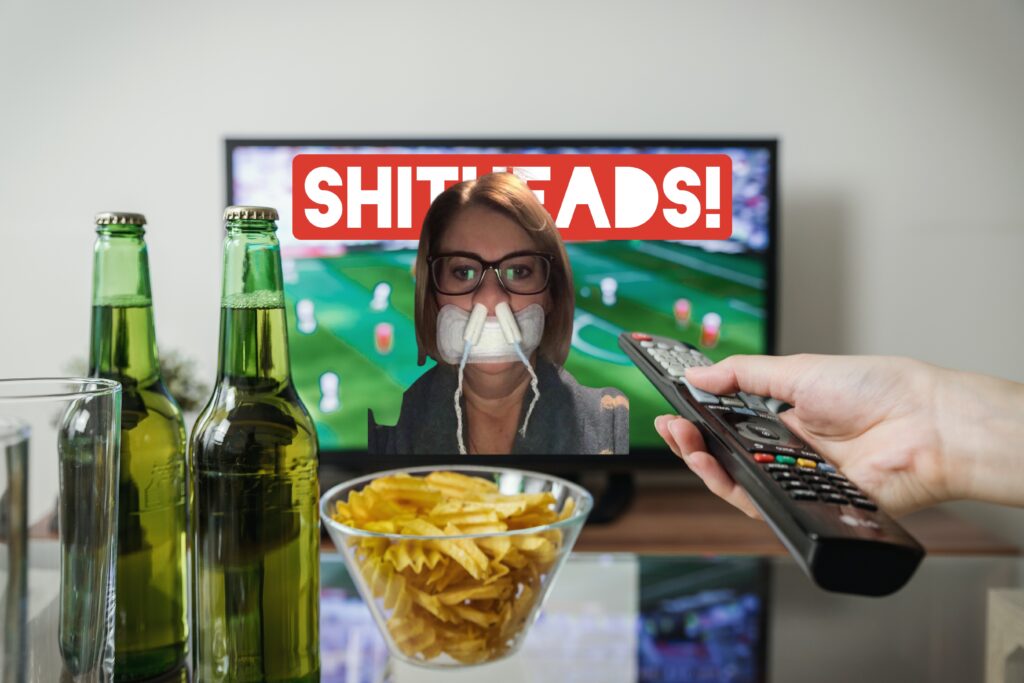 A new reality television show from the CMT titled, “Shitheads” will begin filming in Tampa next month, and will feature a cast a local and international talent.

The show, conceptualized by Anthony Jordan, former producer of “Tween Pageant Queens” and “Racecar Stunt Challenge”, will follow a cast of willfully ignorant people who are allowed to do whatever they want and are encouraged to start conflict amongst anyone they come across.

“We’re going to try and do everything we can to manipulate these people into making them look as stupid as possible, yet completely relatable, which is a talent I’m known for.” Said Jordan, in a sit down interview in his Art Deco post modern penthouse which sits atop a tower on Bayshore which has not been open to the public yet.

“We already have plans to convince them all to walk into a Walmart without masks on and have them believe it was their own idea. We already know who we’re going to have interact sexually, we already have a baby shower special planned for a couple that hasn’t met yet.” Jordan laughed and spilled some of his dry gin on the wolf carpet.

“You see, we all know how stupid these people look, and they do too when they see themselves again, but everyone is ok with it, because we’ve established a system and expectations in which our behavior is inconsequential because it appears larger than life, and divine, because we have successful finances, so when you see the money it becomes impossible to deny our power, so instead of questioning whether it’s moral, you just let it exist, because you know either way, there’s nothing you can do about it, so you push it out of your mind.” Jordan said, once again laughing and spilling some more of his gin on the wolf carpet, in a different spot.

“Honestly, I don’t know if I agree with that.” I said 2 days later after stepping away from the desk and forgetting I started writing this story.

“I chose not to read most of the first half of this article, because it seemed long, and I gotta say, this just doesn’t make any sense.” I continued.

After fully reading the first half of the article, I realized, not only does this make sense, but I have personal experience with the topic seeing as I was on reality TV! Maybe that’s why I stepped away from the article in the first place! It was getting too real for me and I wasn’t comfortable writing about it anymore because it was too depressing.

Anyways, “Shitheads” is set to premiere on CMT at 5pm today.