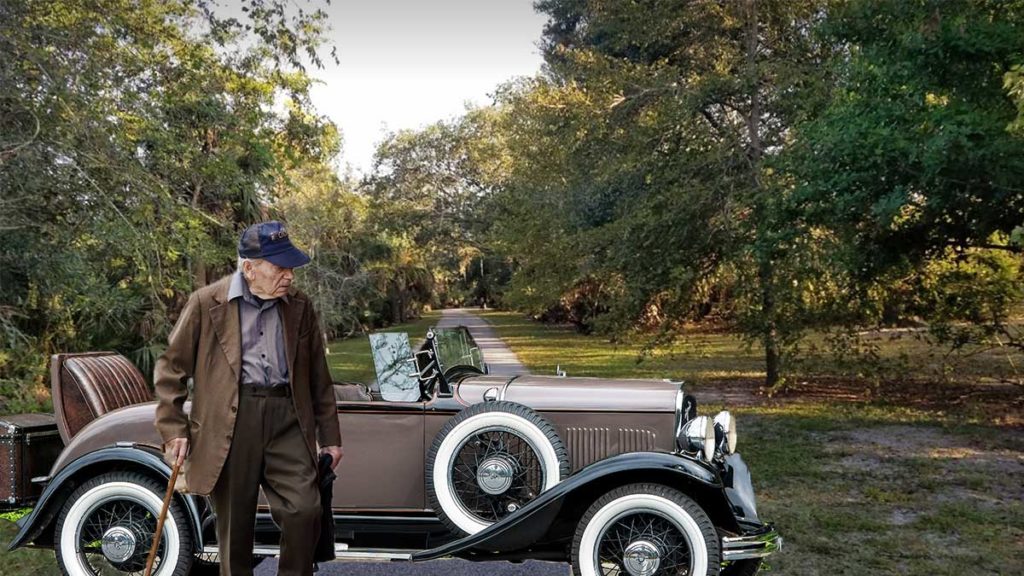 “Total waste of time,” said Adler. “I searched Google for ‘best places to cruise’ in Tampa and was referred to a bunch of different web sites. Many of them mentioned public restrooms and video stores. That didn’t make any sense obviously, but they also mentioned this big public park just north of Raymond James Stadium.”

Adler was waxing his vintage car the whole time he talked to me. “This is Delphine and she’s the love of my life. I’ve had her since high school and I’ve kept her in pristine shape,” he said. “There’s nothing I like more than taking her out and cruising with other car aficionados like they did in the ‘50s. Man, I love the 1950s. The music, the cars, the cruising. It’s harder and harder to find meet-ups like that anymore. That’s why I searched Google.”

Adler said the web sites he was checking said the best time for cruising the park was around dusk any night of the week. “I get there and there are no cars built after 1983. What the hell! And then the only people I saw were a bunch of guys lurking around who would occasionally wander off into the wooded areas. One of them eventually came up to me and complimented my sweet beauty Delphine. I thought, ‘about damn time’. His name was Jeff. We chatted a bit and he seemed like a nice enough fella. So when he invited me into the woods, I figured I might as well see what was going on. We found a bunch of men wrestling. I asked, ‘who’s here to cruise’ and they all raised their hands. Well, the ones who could anyway. It wasn’t like any cruising I’d ever done before, that’s for sure. Then Jeff put me in a headlock.” Recalling the memory made him shiver visibly.

I asked what his plans were going forward and he said, “Considering how bad that experience was, I’ll probably only go back seven or eight more times. It’s easier to just go to Jeff’s place anyway.”