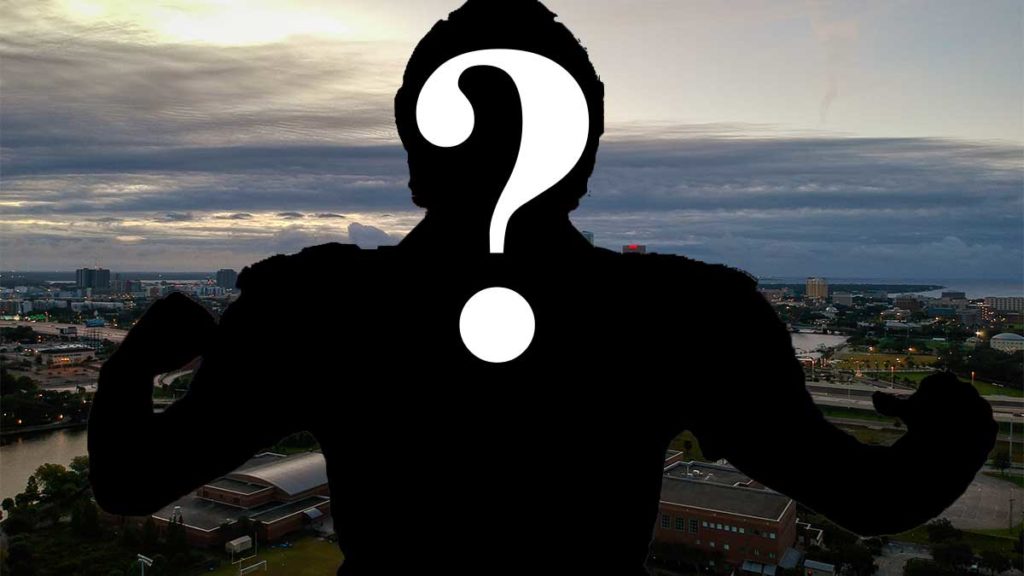 People in Florida love three things exclusively and we all know what they are so let’s just say them together:

The beach, the water, and the weather.

But this ongoing epidemic has brought a new object of affection to the table. While Florida can be split up as six to eight different sections with their own culture and dueling personalities, this one item has brought everyone together. Before we reveal this one item, I want to talk about those six to eight different sections of Florida and why this one thing they can’t get enough of is so important.

In the Southmost tip of Florida, you have your wacko’s and whack jobs, or as I like to call them, Key West and Miami. Anyone living in this hell hole really loves this one thing, but we can’t reveal it yet…

The most impressive part of Florida is also the one where living is the hardest, because it is mostly a reptilian hellscape where humans get around on airboats.

This part of Florida is all grandma’s and the guys that want to bang them, grandma bangers.  Lucky for you they also love this one thing.

The Tampa-St.Pete area of Florida is the best part of Florida, but don’t tell anyone because we’re full and we don’t want you here.

5. That Part Everyone Knows About

Everyone knows about Orlando and Daytona, which is like 90% of Florida according to most people you ask, Miami is the other 10%.

Everything above this line is basically Alabama but with the added benefit of not being Alabama!

Now that you have a little background, I’m sure you’ve put the clues together and figured out that the one thing people in Florida can’t get enough of is…

The Answer is teeth.

Hurray – you did it, now you know that teeth is a universal thing that brings us all together! Celebrate your newfound knowledge by smoking a cigar, and a pack of cigarettes, and vaping a few juices, we will join you on our live stream!

Watch live video from TampaNewsForce on www.twitch.tv
← Introverts jerk off to the idea of never going out againTiger King 2: Sequel set to release in November →