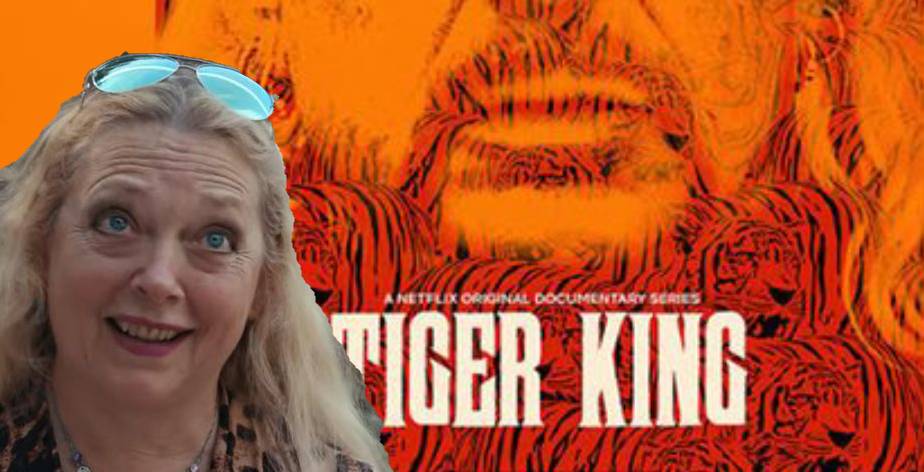 Following the massive success of Netflix documentary series “Tiger King,” the streaming platform is currently filming the sequel featuring the original cast of characters, following their lives after the release of the first documentary.

“People see me on the street and they shout, ‘you killed your husband!’ And I smile and wave because I think, ‘Wow, they know me from the TV! How cool!’”

Baskin has had people from all over the world come visit her since the release of the Netflix film. A tour group from China now makes regular trips to Baskin’s home twice a week.

“The international tourists are my favorite.” Baskin said.

“Sometimes they don’t even speak American but they just watch me talk and based on my inflection they react or clap or whatever.” Baskin continued.

“To be honest, I haven’t even watched the documentary, or know anything about what everyone is talking about, because I didn’t want to watch a documentary about murder. In fact, I would love to watch it because I love big cats, but when my friends told me it was about a murder, I didn’t want to learn anything more about a person who would kill another person like that. I mean you know, some people debate whether killing in time of war is even justifiable, so to watch a documentary about a flat out murderer whether it’s the one guy people claim it is in the memes, or people claim it’s ME, I can’t even start to get myself mentally invested in that, because I’m not curious what goes through the mind of a killer, because I know it’s bad, and I don’t need to ingest the details.” Said the woman from the Tiger King documentary.

Netflix is planning spinoff series as well, such as “Lion Queen”, “Kevin & The Cougar Knights”, “Cheetah Royalty”, and “Murderers with Exotic Animals.”

← People in Florida can’t get enough of this one thing. Can you guess what it is?Top Things to Binge Watch While Quarantined →