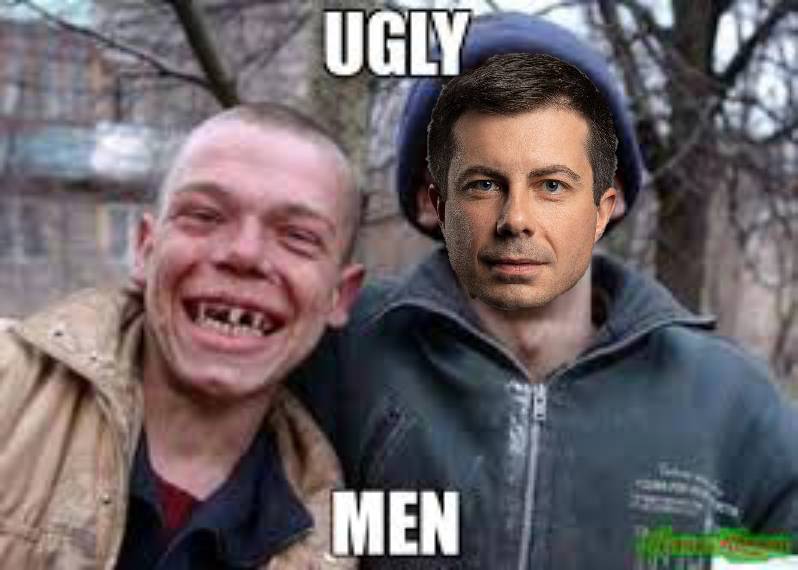 While it can be considered common for voters to not know much about the details of each primary or caucus, everyone at least expects the politicians to know what they’re doing. This is not so for South Bend Mayor Pete Buttigieg who recently was entered into the Florida’s Ugliest Man Pageant, thinking he was signing up for Florida’s pivotal primary.

Jak Wolf, an intern for the Buttigieg campaign and supposedly responsible for the error explained himself by saying, “Look, everyone was saying how good of a chance Pete had to win big in Florida.” He went on, “So I thought, Well, they can’t be talking about the primary. Cause like, we had to rig that one in Iowa, and even then we still didn’t really win.” Letting out a shrug, he added, “I mean hey, at least Pete can get this win without the CIA’s help.”

“He has all the qualities of a real ugly champion,” explained Zack Hinton, one of the head judges. “Obviously we have to start with his rat looking face, which is already an eyesore no matter what, but the way he contorts it into this ghoulish expression whenever he’s eating, it’s truly remarkable. He belongs in an art museum, absolutely grotesque.” But it takes more than just an inhuman looking mug to take the tiara at this pageant.

“You see we really care about the depth of people in this contest. It’s really what’s on the inside that counts.” Zack took another rip from his JUUL. “You consider the racist policies that Mayor Pete had implemented as mayor of South Bend, that cup of coffee he had at that cubicle in Afghanistan that he parades around like actual military experience, and the way he’s trying to appease republicans with that healthcare bill of his, if his heart had a face I’d punch it.” Pete’s opponents include Howell Donaldson III of Seminole Heights fame, this one homeless guy at the Nebraska bus stop, Brad Yates, who claims to have gotten “enough pussy to make a shelter” at Macdintons, and Aaron Carter.

“I’ll say this, most of these freaks at least got a family that loves them. Whenever I see Pete’s husband kiss him, it’s like two dolls forcing each other together. Joe Biden kisses his granddaughter with more passion.” Zack will be judging the contest on March 17th at the Straz center, the night of the primary.

← What would Rick Scott look like with hair?Bank Robbers use Llama as Distraction in Downtown Tampa →