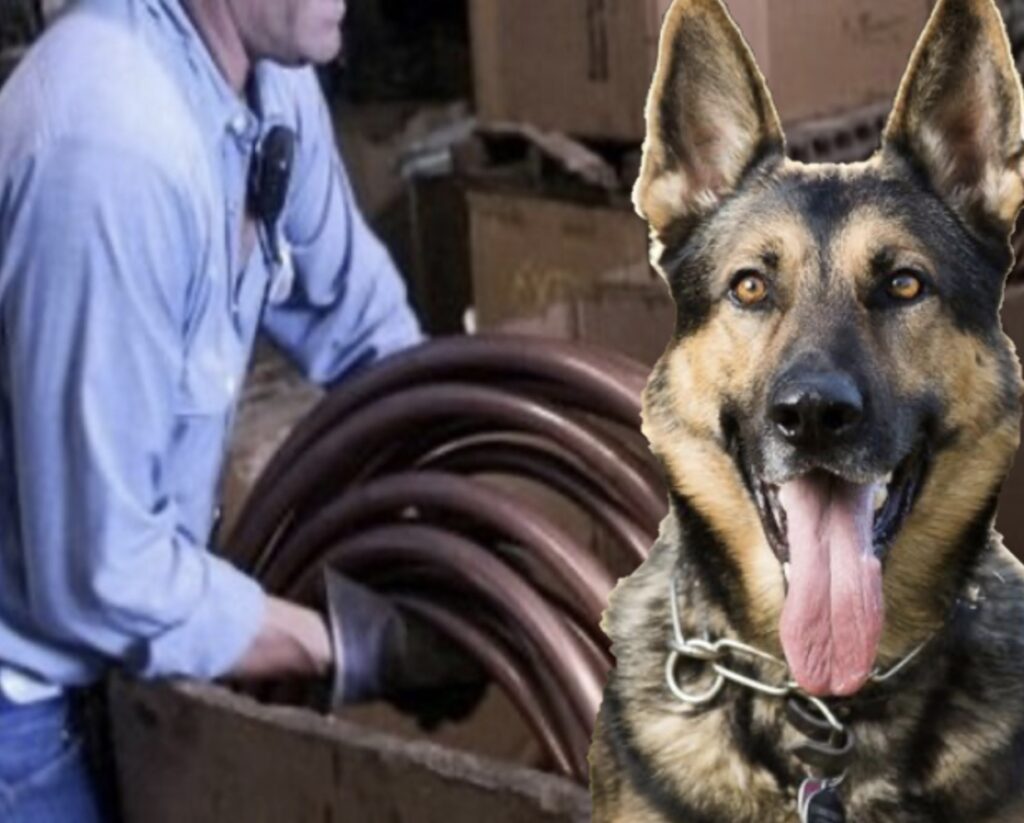 Stan Daniels of Pinellas Park says the current social climate is discouraging him from wanting to perform any heroic actions on behalf of others.

“Why even bother, in this day and age?”, he asks rhetorically before providing a hypothetical answer. “Suppose I save some innocent little babies playing under an empty old house that nobody even cares about from a pack of mean dogs guarding it. The government puts up a statue of me for being such a great guy just so some loudmouths can come along and tear it down because I didn’t make my Facebook profile picture a black square or whatever. There’s no point. It’s truly sad what our country has come to.”

“Besides, most people are like mean dogs and aren’t worth the gesture of a heroic act in the first place,” he continued unsolicited. “And I don’t mean only the black ones, in case you were wondering. I mean the black ones plus enough of the white ones to qualify as ‘most people’. And don’t even get me started on the Mexicans. Every one of those assholes will stop eating their lunch on a demolition job site to point and laugh at you while mean dogs bite up your legs and balls real bad. That is a fact!”

He added, “If you’re waiting for me to put myself at risk by rescuing you from mean dogs while you’re just minding your own business and trying to make a living, all I can say is I hope you like having your legs and balls bitten up real bad, because I ain’t coming to save you.”

Paul Simmons, who has lived next door to Daniels for over 15 years, doesn’t think he should be concerned. “Generally, they don’t erect statues to honor people whose only ‘job’ is stealing copper from construction sites and abandoned buildings”, he says. “Did he get attacked by dogs again today? Good.”

Suddenly Daniels stuck his head over the fence between their two houses and screamed, “Yeah, Paul! I got attacked by dogs again today and they bit up my legs and balls real bad! I hope you’re happy that you and the rest of this godforsaken country don’t care about the average working man! What did you do today? Go to some protest march to save the world? Well, goody goody! Maybe they’ll put up a statue of you for being such a hero!!”

Simmons replied, “If they do, I hope they make it out of bronze because if it’s copper, your dumb ass will try to steal it!”

A seething Daniels glared at Simmons for nearly a minute before going into his house and applying Neosporin to the real bad dog bites on his legs and balls.