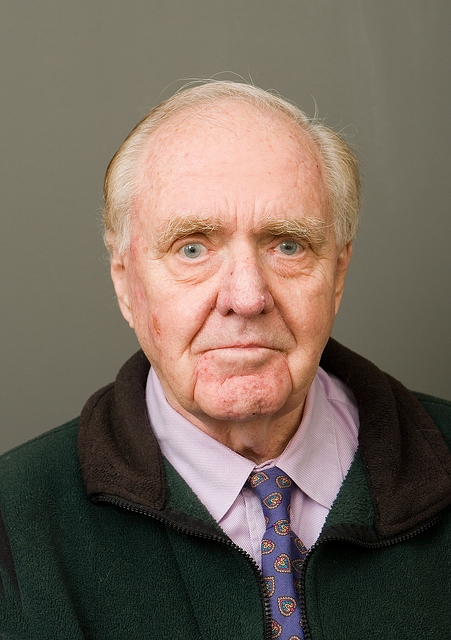 Jacksonville, FL– In a heated exchange with reporters, President Trump said he would not hesitate to use the military to suppress unruly Americans from voting en masse on Nov. 3.

He made his remarks touring St. John’s Cathedral in downtown Jacksonville, Florida, which is the city where Trump will make his nomination acceptance speech later this year. During the tour, led by Florida Bishop Ken Ryu, the president seemed genuinely impressed, asking “Is this where people do the churching?”

“Florida was a natural location for the president’s remarks and the GOP convention, givenits legislative history of reducing polling locations, cutting early voting days and limiting voter registration opportunities,” said Florida Governor Ron DeSantis. The governor welcomed the president to Jacksonville with a bouquet of roses and a teddy bear with “BeMine” stitched across its chest.

But the president fears those previous tactics won’t be enough. Trump explained that, as the civilian leader of the military, he can make them do “whatever he wants,” and that will include preventing too many voters from doing their civic duty. “I’ll use all four branches of the military if I have to,” Trump explained. “The Army, the Navy, the Marines, and…I’m pretty sure there was another one.” When told by an aide that there are actually six branches of the military, including the Air Force, Coast Guard, and the SpaceForce he made up a couple years ago, the president gave him a friendly punch in the arm and said “Yeah, right. You can’t fool me. Fake news. When is my tee time again?”