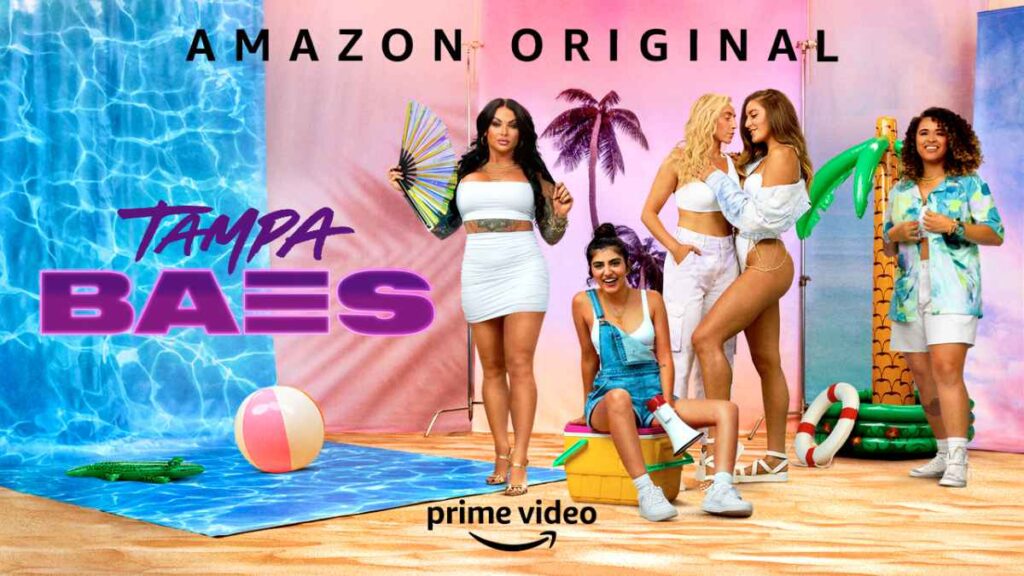 “But we don’t want it to. Right Paul?”, queried Bidwell, to which O’Malley replied with, “Oh no, definitely not! Of course not” while winking. “Ahh! I got something in my eye!”

“Okay, sure. Everyone in the cast is above average in terms of attractiveness. It is television, after all. And sure, there are going to be hook ups. And of course that’s going to be seen. But that isn’t what the show is about”, insists Bidwell.

“But it is definitely in there. Lots of it. Don’t get the idea that that there isn’t”, O’Malley chimed in. “Trust me, fellas; we’re going to show as much of that as possible.”

Bidwell quickly added, “But also don’t get the idea that’s all there is to it.” as O’Malley smiled and nodded his head slowly.