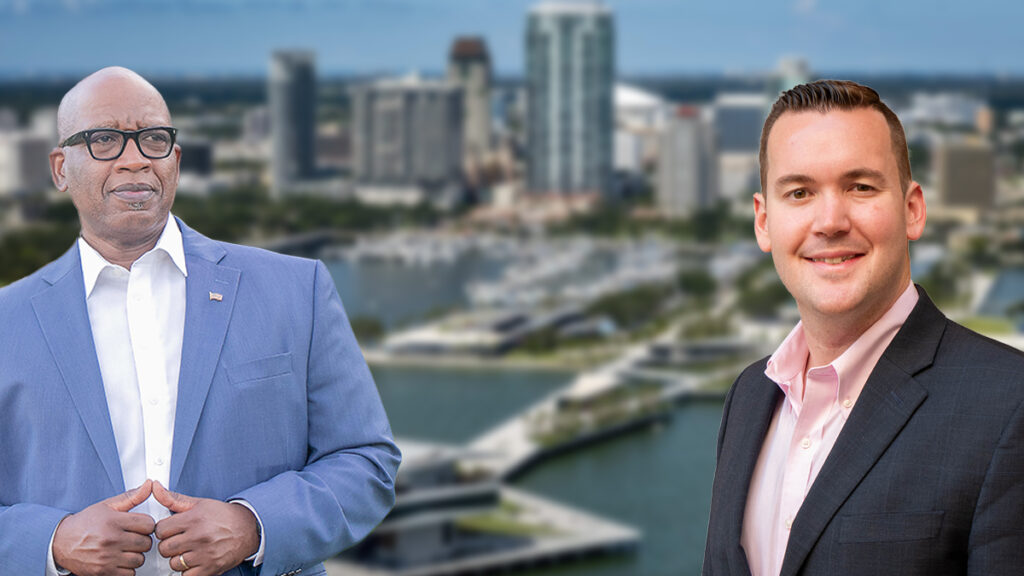 The city of St. Petersburg will finally receive closure in what has been described as one of the most violent and disgusting mayoral races in the history of local politics.

Mayoral candidates Ken Welch and Robert Blackmon have committed to staying awake until the final vote has been counted and a winner has been announced.

“That [Robert Blackmon] sure knows how to run a campaign,” said a person who looked like Ken Welch but was not actually the mayoral candidate, Ken Welch. “Since I am not the actual mayoral candidate Ken Welch, I can say that a lot of bad stuff was said by both sides in the lead up to this vote, but in the end, we all want what is best for the city of St. Pete.”

The imposter Ken Welch then began making out with me in exchange for my vote for the real Ken Welch in the St Pete mayoral election. It was a fair trade on his part because I don’t even live in the St. Pete area and cannot vote in the election.

“If and when I lose, I swear I am going to continue saying stupid fucking bullshit that no one cares about,” said the aborted clone of the mayoral candidate Robert Blackmon. “PLEASE KILL ME!” He shouted after convulsing violently.

Both mayoral candidates have been exposed as cowards by the local media.  Out of the two candidates, Ken Welch is most likely to win and oversee the departure of the Tampa Bay Rays and the continued decay of the once-bustling art community.

One thing is for certain, the outgoing mayor has made it clear that the city of St. Pete will continue to be a great place to purchase a home ten years ago in.

← Local man reveals the reason for his love of guns and it’s definitely not penis relatedProducers of new Amazon series ‘Tampa Baes’ discouraging men from watching “like that… you know, LIKE THAT” →