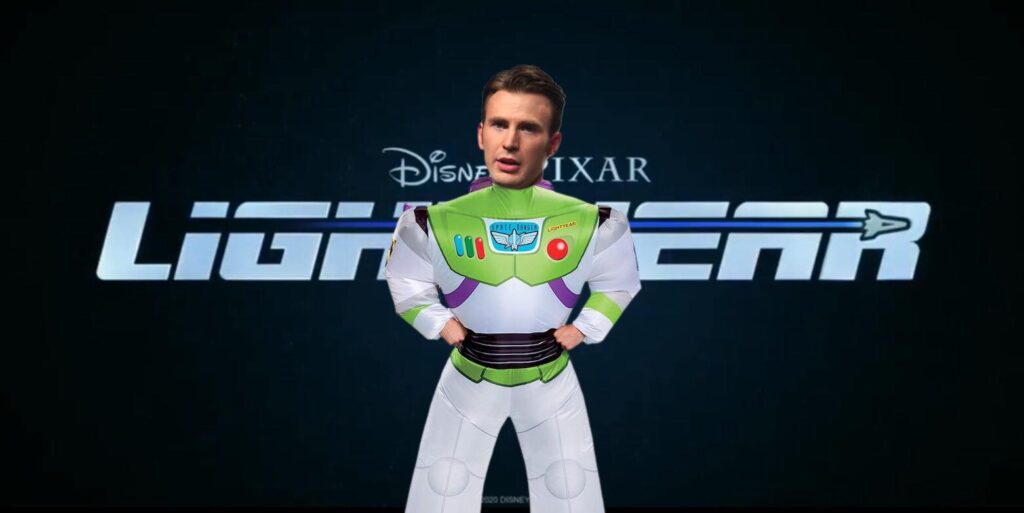 Thanks to the abomination of a film that is the movie Lightyear we are are going to get an animated film about the “real life” Sherriff that inspired the toy of Woody.

And it’s going to be great and all the dramatic, probably voiced by like Paul Rudd or something.

Woody catches a bad guy with the help of Jessie.  They bring the bad guy to jail and one thing leads to the other, they get intimate.

Woody goes home and Little Bo-peep is waiting for him, she’s all worried about where he’s been.

But Woody’s all drunk and he accidentally hits her, forcing Little Bo-peep to take the kids and go back to her dad Stinky Pete’s ranch.

Stinky Pete grabs his gun and comes looking for Woody.  Finding him mid-coitus with Jessie back at the Sherriff’s office.

Anyway, Stinky Pete comes in blasting, Woody dodges it starts blasting, Jessie dies.  Stinky Pete is hit, Woody is dealing with both dead bodies.  He loved them both and knew deep down what he did was wrong.

Woody has a flashback, thinks back about all the weekends he spent helping Stinky Pete out on the farm. Proving to him that he could take care of Little Bo-peep.

What I’m trying to say is that Pixar is robbing us by not making this into a live-action film.