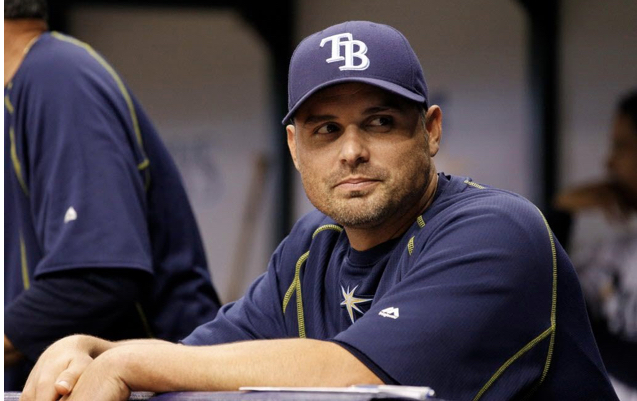 All because Rays manager Kevin Cash pulled starting pitcher Blake Snell after five and a third innings with a 1-0 lead. Also because Cash didn’t drive in or score more runs, in this game or any of the games the Rays lost in the series.

It’s uncertain whether Cash, the best manager in the franchise’s history will still have a job with the Rays or be allowed to live after this utter failure-infested debacle of a season that saw Tampa Bay finish better than only a small handful of 28 other teams.