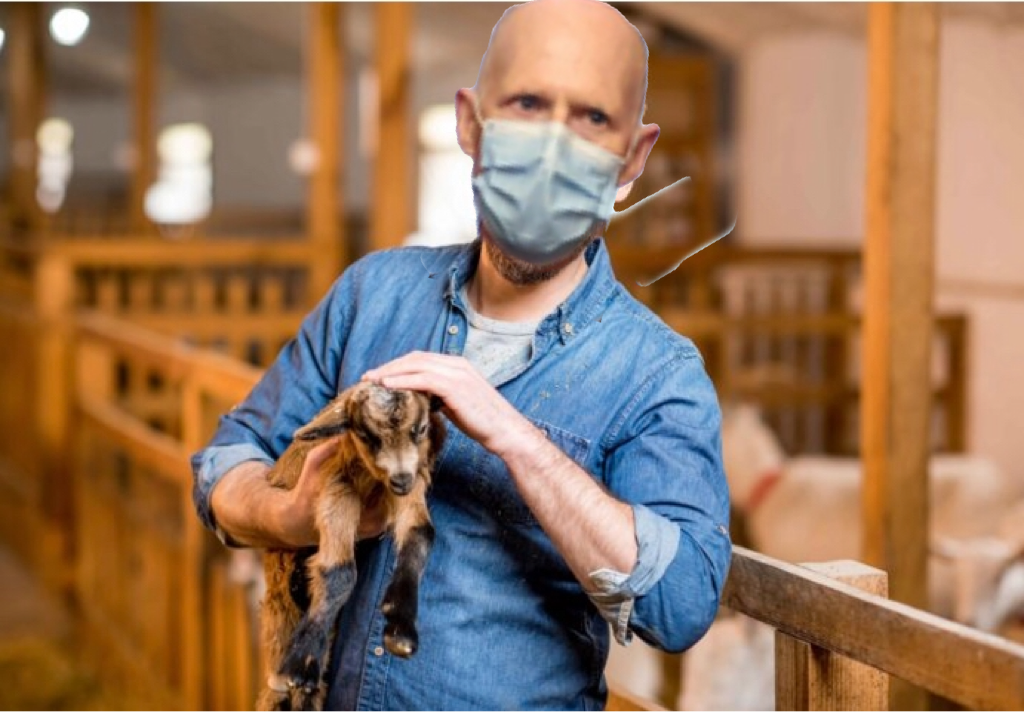 During a recent interview with Tampa News Force, Florida Senator Rick Scott urged all Floridians to wear a mask if they are in public, the message was very brief.

“I’ve quarantined a couple of times due to my run-ins with people with the virus,” said Scott, who was chatting with me on Zoom and had a virtual background set to the inside of a Chuck E. Cheese.  “Wearing a mask is a very simple thing to do, and it’s also incredibly effective.”

After showing off his leadership skills, Senator Scott started talking about a goat he was caught having sex with, in his office at the Senate.

“It is true, the footage that has been floating around the lamestream media is not fake, I did in fact make love to that goat and we are expecting a child,” said Scott who was now eating a slice of pizza.

When asked about his plans for the future with the goat, Scott quickly changed the subject back to the Coronavirus.

“I’m a pretty private guy, I believe we should privatize everything.  I don’t want America to become Venezuela,” said Scott in a very defensive tone.  “If we let Democrats control the government, I would not be able to benefit financially from my position of power. Do you think I want to pay taxes on the money I steal from taxpayers?”

I shook my head because based on my previous interaction with Scott, he really hates it when you mention that he got rich from Medicare fraud.

“Yes I got rich off of Medicare fraud and I impregnated a goat, now let’s not let that distract us from the fact that I also left Florida with a broken unemployment system and when I said I would create jobs, I actually meant let’s destroy the environment and let my friends make money off of cheap labor,” said Scott before abruptly ending the Zoom session.

A video of Rick Scott having sex with his goat is currently available on his Only Fans account.