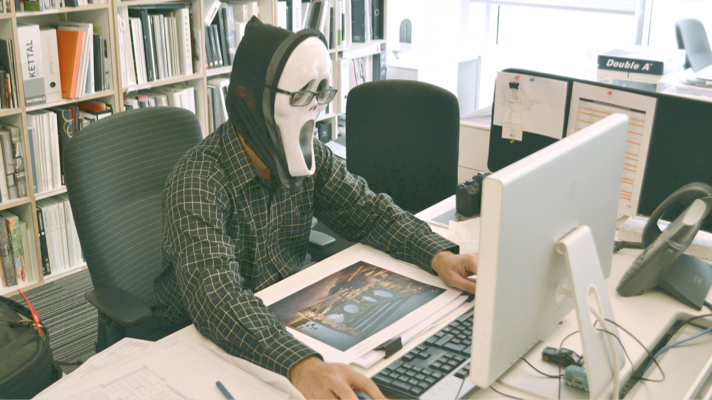 A Tampa teen is being hailed as a hero for thwarting Russian hacking attempts today.

“I was doing one of my regular local government site checks and saw a group of Russian hackers cybering on an open port,” said 16-year-old hacker Mikey “SweetWhips69” Paulo. “It was my duty to stop them.”

The local teen hacker engaged the Russian hackers in a hours long web siege, “They attacked me with every Neopet they had, at one point I thought I was definitely going to become a cyber prisoner of war.”

Fueled by Mountain Dew Code Red and some leftover Vegan Hot Dogs, Paulo was eventually able to hold back the Russian cyber offensive until reinforcements from 4Chan arrived.

“I don’t know where I’d be right now if it wasn’t for the Cuck Calvary,” Paulo said between sips of Mountain Dew. “They are the real heroes, not me.”

Mayor Jane Castor will be honoring Paulo’s achievement at a special virtual ceremony in a VR simulation of Tampa’s City Hall later this month.