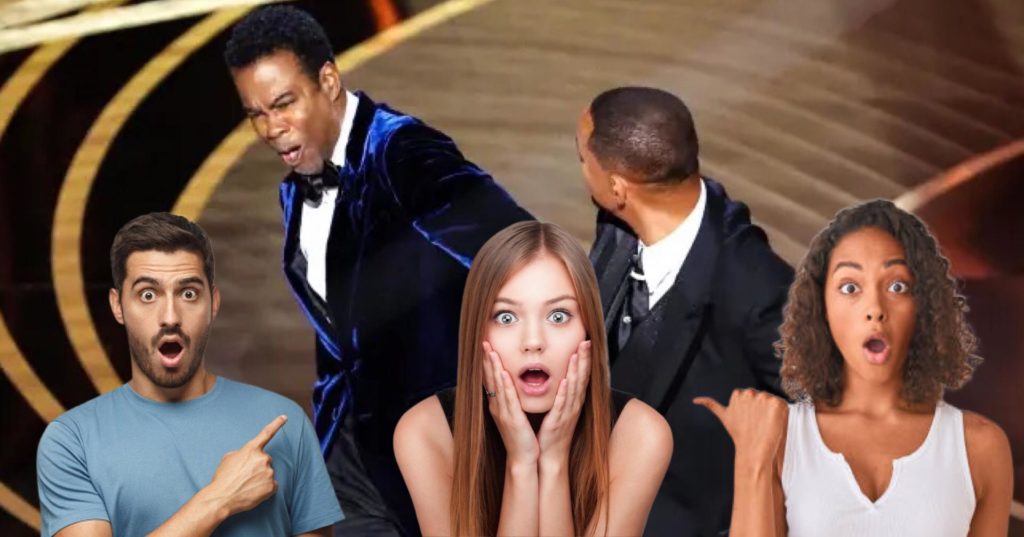 Two weeks after Will Smith slapped Chris Rock on live television at the Academy Awards, many people are still having difficulty processing what happened and the sudden monumental impact the incident will have on society, in spite of the fact that people have been behaving like ill-tempered savages for centuries.

“Yeah, I still can’t believe it. We’ve reached a moment where civility and decorum are truly a thing of the past,” said Cyl VuPlais of Tampa, as she stood in the lobby of her daughter’s daycare center, smoking a cigarette while writing a negative Yelp! review on a Chik-fil-A employee she thought had only given her four ketchup packets when she asked for five, even though she found the fifth packet at the bottom of the bag later. “I guess people are just looking for something to be angry about and can’t resist the urge to indulge every selfish impulse they have anymore. What kind of examples does this set for children?”

“It’s so shocking because it was such an unnecessarily aggressive display and we’re not used to that,” agreed Porf Avore of St. Petersburg, backing his Ford-350 across two accessible parking spaces so ‘some handi-rando’, as he put it, wouldn’t scratch it at Publix because he was only picking up a few things and would be right out. “What ever happened to basic consideration?”

“I’m really disappointed in Will Smith. It’s sad that he couldn’t restrain himself and deal with the situation in a more reasonable manner. I’ve never witnessed anything like that before,” said Danka Shooen of Clearwater, as she took a shit in the Clearwater Beach public pool because the bathrooms are waaaay over there and she didn’t want to get out of the water and besides they have chemicals for that plus isn’t it somebody’s job to scoop shit out of the pool? Do your damn job, shit scooper!! God, people just don’t want to work anymore! “You’re an adult; act like it and have some respect for other people!”