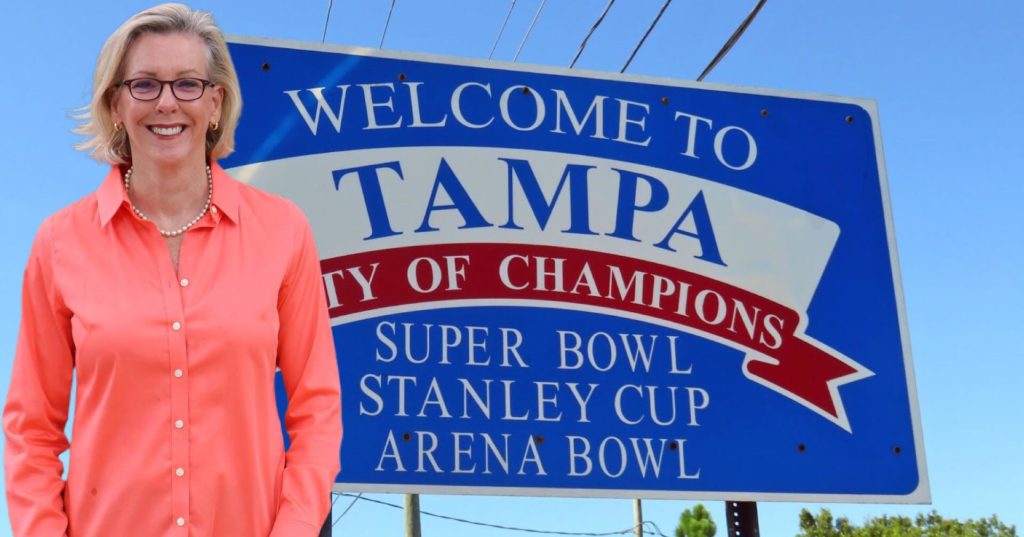 You ate at Wawa for breakfast, lunch, and dinner the last 6 days.

You cut the front of the I-4 line

You miss the Centro Ybor AMC