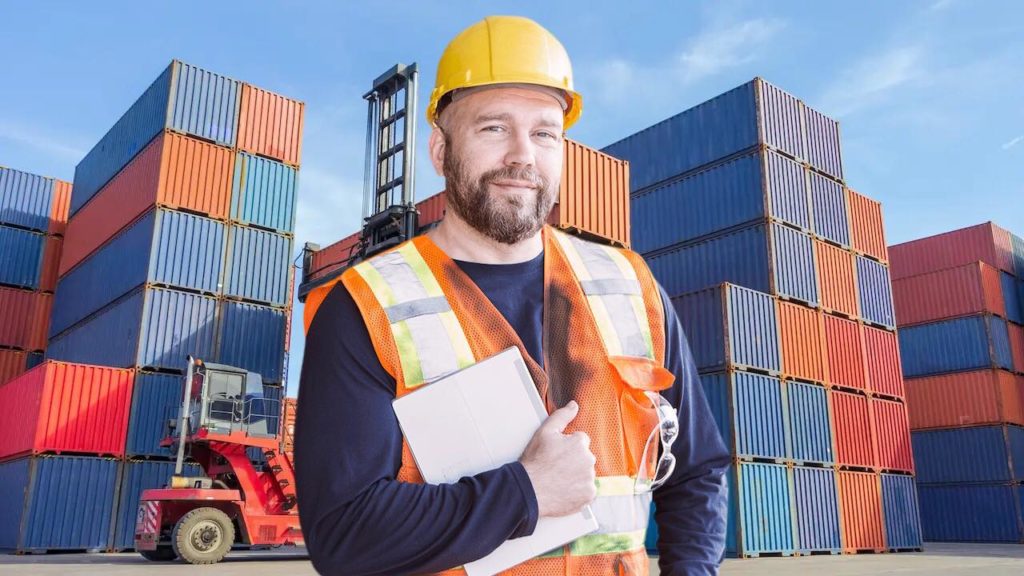 Steve Addor, a business man in St. Petersburg has a radical new idea on how to repurpose shipping containers.

“I was thinking I’d put shit in them and ship them,” he said. “I’m not sure why nobody thought of this before. But I like to think outside the box. Or in this case, inside the box.”

He said he got the idea while eating dinner at Sparkman Wharf in downtown Tampa, a hub for live events, restaurants, offices, and more, many of which are in shipping containers.

“Yeah, I was eating some noodles or something and I looked at this shipping container that the kitchen was in. I thought, ‘wow, if this thing didn’t have a noodle kitchen in it, it would be pretty spacious and you could pack a lot of shit in it.’ Then I looked at the shape and thought, ‘wow, you could fill a bunch of these with shit in them, and then stack them on top of each other on a boat or a train or even a flatbed truck. Haul that shit around to different places that don’t have that shit’, you know?”

Addor already has some investors lined up and their plan is to buy some existing restaurants, tiny homes, offices and other shipping container-based structures and convert them into empty, windowless vessels with strength suitable to withstand shipment, storage, and handling, suitable for putting a whole bunch of shit into.

“I know it sounds like a crazy idea but I have a gut feeling that this shit just might work,” he said.