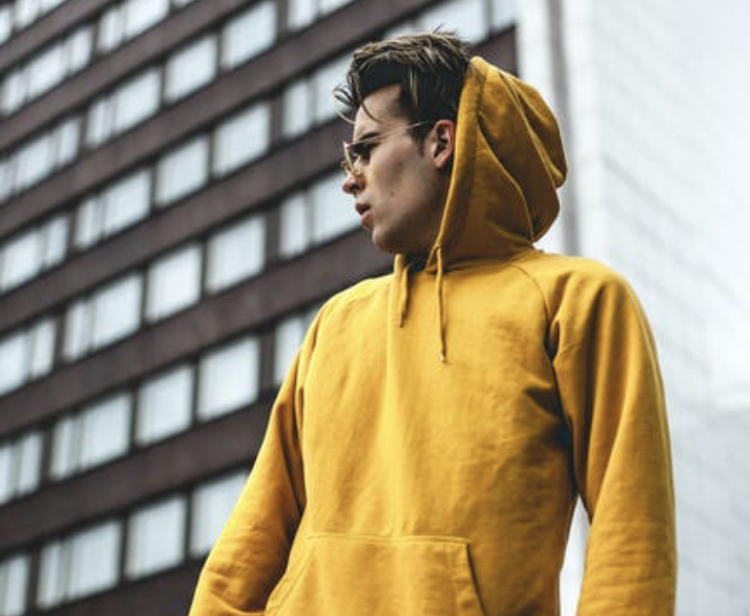 Steve Jaundiston of St. Petersburg has unintentionally formed a radical on-line organization with roots in white supremacy and a stated purpose of overthrowing the United States government.

“Hell yeah he did!”, says one devoted follower, commenting anonymously. “We Dem Yella Fellaz! And we’re going to change the world!”

Jaundiston recently posted a photo of himself wearing a yellow hooded sweatshirt on an online dating platform with the caption, “Let’s get together and have some fun! Serious inquiries only.”

“Oh that?”, he says. “I was just trying to meet someone nice, maybe go on some dates and see what happens. I don’t know how what I said could possibly be taken by anyone as anything else.”

“He knows exactly which one way he wanted that to be taken”, says the anonymous follower. “‘Let’s get together’ is obviously a call for action. He only wants people who are ‘serious’ about committing to the cause of overthrowing the tyrannical US government and restoring the righteous glory of The White Race.” He winked at me and added, “And of course I don’t have to tell you what ‘have some fun’ means!”

“It means ‘have some fun’!”, says Jaundiston. “Go to the movies, have dinner, maybe play some mini-golf. That kind of thing. Jesus!”

“Stir up racial discord, infiltrate legitimate organizations and destroy them from within, maybe commit some hate crimes. That kind of thing. In God’s name. Amen”, says another anonymous follower. “It’s code language but we hear you loud and clear, boss!”

The first follower I had talked to added, “if anybody still thinks this is all ambiguous or maybe an innocent misunderstanding, all you have to do is look at the yellow hoodie he’s wearing in the picture, a garment that stands out in crowds and signals the presence of an ally to like-minded individuals. Only now it’s not just a garment, it’s a symbol.”

“That thing? I wore it, like three times”, says Jaundiston. “I don’t even know where it is right now. Maybe the backseat of my car? I’m not even committed to the sweatshirt, let alone any causes it’s supposed to represent!”

The FBI estimates that Dem Yella Fellaz has over 1,200 self-identifying members since Jaundiston’s dating profile was posted three weeks ago. During that time, he has gone on zero dates.