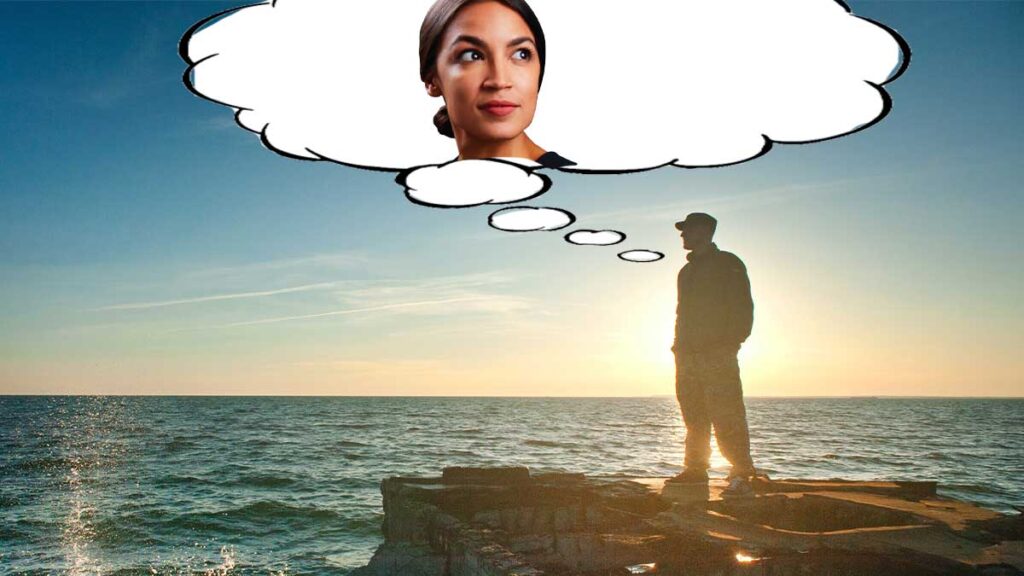 While hundreds of cities around the nation joined together to protest systemic racism, one Hernando County man spent his week furiously trying to figure out how to vote against Alexandria Ocasio-Cortez.

“I see so much coverage about her dumb face on the news, I’m tired of it!” Said Brienard Boleslaw, a 56-year-old lifelong Spring Hill resident who couldn’t name his own state representative.  “AOC is ruining our country with her progressive politics, and if you ask me, the only racism I see in this country comes from that lady’s mouth.”

When asked why Boleslaw felt so triggered by the actions of a single member of the United States congress that didn’t even represent his district and affected him in no way whatsoever, Boleslaw said, “I’m going to be honest with you because you seem like a well-mannered journalist, and not like the devil people I had pictured every time the president calls one of you media folk the enemy of the people, but I have no idea how the government works at all.”

I tried to explain to Boleslaw that he really should be concerned with the committees his local representative was a part of and what legislation they were putting forward to help his community, but then my demon horns started to grow, and I began farting fire.

“Holy shit you are a demon!” Boleslaw said as I sprouted bat wings and began thirsting for the blood of innocent people.

As I began my violent journalistic rampage on the citizens of Hernando County, a black SUV sped up to my location and AOC herself emerged from the vehicle wielding a machine gun.

“Everyone stand back, I may not represent this portion of the United States, but I know how to take down a journalism demon,” AOC said as she began shooting at me.

After emptying multiple clips, my wing bone broke and I crashed into a lake, causing me to drown and die violently.

“I guess my job here is done, see you at the polls citizens of Hernando County,” said AOC before she got back in her car and drove away into the sunset.