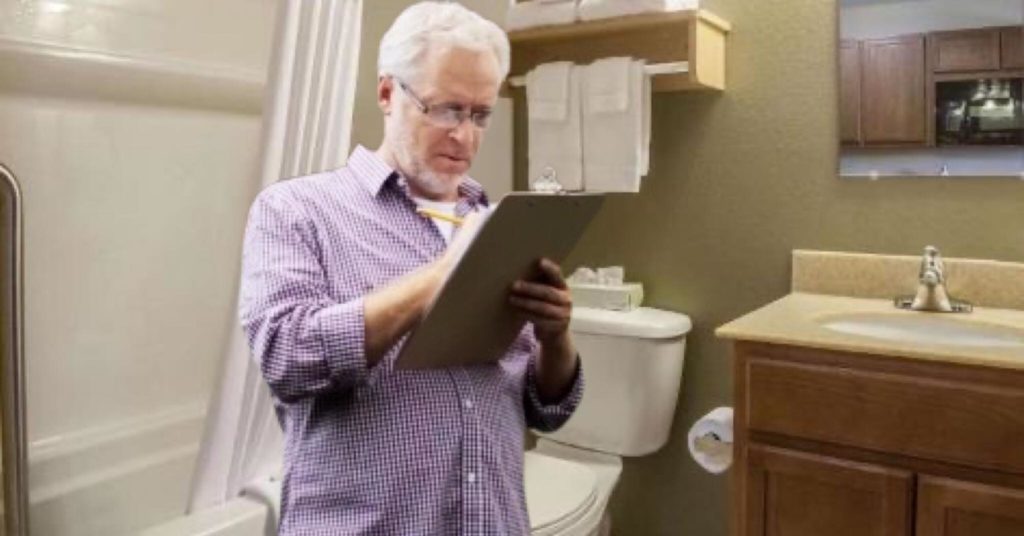 Herb Clamstraddler of St. Petersburg has been compiling data from a sleep study he has been conducting on himself for the last six weeks and is now prepared to share his results.

“First of all, I would like to express my appreciation to the media and esteemed members of the scientific community for being here today”, he said to me because I was the only one there. “I think you’ll find the conclusions I’ve reached due to my in-depth research to be quite fascinating, so let’s just get right into it.”

“I followed the six steps of scientific method, charting my results on graph paper on this clipboard;

1. Make an observation. I observed that I’m not very well-rested when I can’t sleep through the night.
2. Ask a question. Why can’t I sleep through the night?
3. Form a hypothesis, or testable explanation. It probably has something to do with having to get up and go to the bathroom a lot.
4. Make a prediction based on the hypothesis. I predict I will be more well-rested the morning after nights when I make fewer trips to the bathroom than others.
5. Test the prediction. Yep. That’s it.
6. Iterate: use the results to make new hypotheses or predictions. I think I might be able to cut down on visits to the bathroom in the middle of the night if I don’t drink as much before I go to bed.

Again, thank you all for coming. If you’d like to discuss the findings with me, we can go straight into either the bathroom and the bedroom where this study was conducted. My wife won’t be home for an hour and a half.”

We’re not sure how this study and the results nor what happened in the bathroom after this presentation will help improve anyone’s lives besides Mr. Clamstraddler’s, but it is nice to see someone actually doing their own research and not just yelling that as a pejorative at other people.