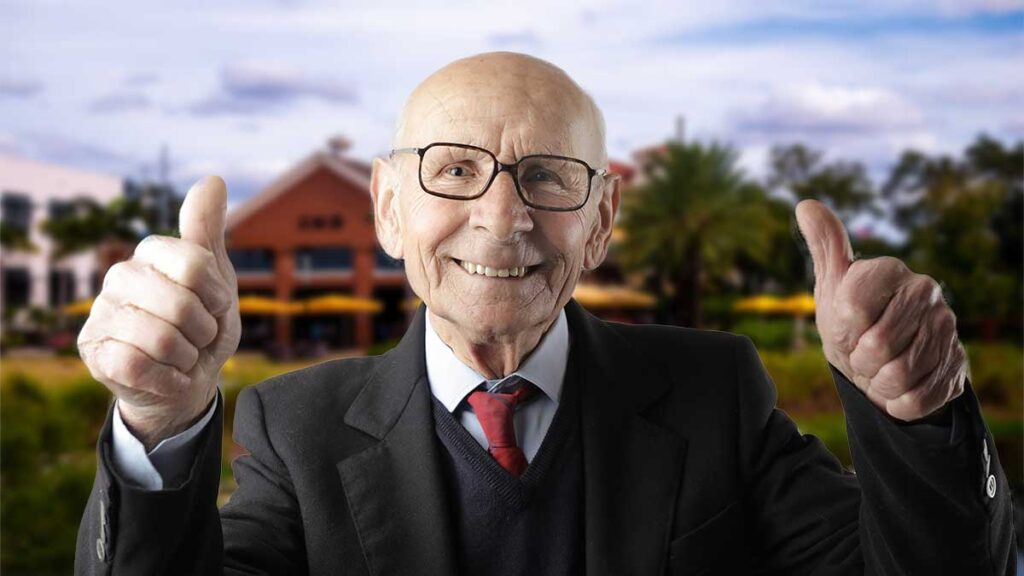 Citing liberal bias and the expensiveness of having to pay to read things people are taking pay cuts to write, Republicans around the Tampa Bay area rejoiced as they heard the news that their only local paper had to lay off some staff.

“I hope the whole damn thing gets shut down and we all get our news the old fashioned way,” said Jim Baneroad, a local man who was very eager to share his opinion with me. “Liberals are going to learn a lesson this year, it’s 4-D chess mother fucker and if you’ve been paying attention like I have, you would know.”

I asked him to clarify what I should know about, and Baneroad continued, “Chinese shit-causing bacteria is coming for all the Liberals, Blacks shouldn’t jog in public, Latinos are going to be greeted at the border by a fence, and we’re going to win again in November.”

After nodding in a neutral manner, I asked Baneroad if he still remembered what I had asked him in the beginning of our conversation.

“Of course I remember,” he said while smiling.  “I remember the lilies and the lilacs. We danced until the sirens blasted, warning us to return before the curfew all those years ago.  I still remember the smell of your hair while we jived to the boogies in that honky-tonk dance hall.” Baneroad then began dancing with himself as he zoned out in a fit of nostalgia.  “Oh my Carrol, how I missed you.”

Baneroad then planted a kiss on my cheek and I had to push him off, warning him that the first one was free and the next hour would be $75.  He then pulled out his wallet and handed me some cash, telling me to hop in and take a ride down the road.

We drove down Nebraska Avenue and pulled into an hourly motel.  While waiting for him to check-in, I walked over to a nearby newspaper stand, inserted some quarters and pulled out a copy of the failing newspaper, The Tampa Bay Times.

What followed after this was quite the blur, I was instantly transported to a world of information that a group of strangers worked tirelessly to put together in an attempt to print and deliver it everywhere, all in one day.  Pages and pages of fascinating insight into the daily life and the story of us, the American people who reside in the area around Tampa Bay.

Midway through an article, Baneroad came up, snatched the paper away from me, crumbled it up and began eating it.  I cried and asked him what would compel him to do that.

“I don’t know too good,” he said while beginning to sob.  I held him in my arms, and we retired to the motel room for the afternoon.  An hour later I emerged $75 richer and continued my shift at the corner so that I could make some emergency money to get me through the current crisis.  I need like eight more customers to get through this week if anyone wants to come find me, I’m the skinny nonbinary-looking person standing in front of the Sunoco gas station who looks like he can give you a good time.