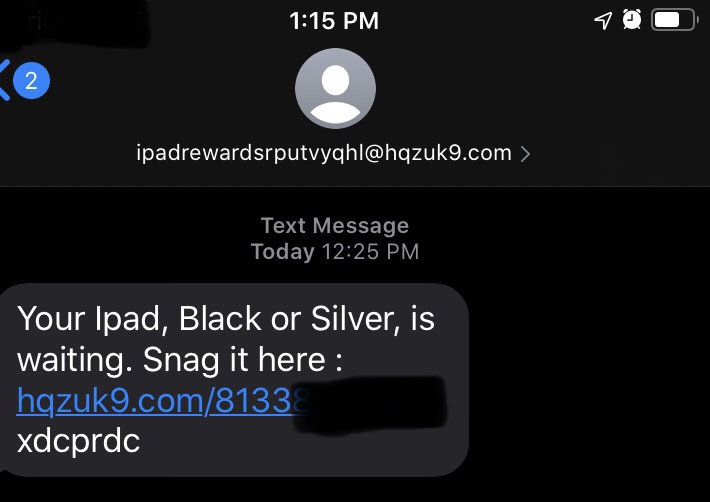 A new American multinational technology company based in Tampa, focusing on e-commerce, cloud computing, digital streaming, and artificial intelligence is setting their sites on toppling Amazon.com as the industry leader in all those areas.

Hqzuk9.com operates out of a building located at the intersection of Florida Avenue and Wilder Street in Seminole Heights. “It’s actually much bigger than it looks from the outside”, says company spokesperson Loo Cloon. “Because most of the facility is several hundred feet underground.” I asked if I could look around and he said “No! It’s very busy inside. Lots of forklifts driving around. It’s not safe.”

It didn’t look like there were very many people working while I was there, certainly not enough to handle the volume of a major online retailer like Amazon. In fact, Cloon was the only person I saw. There were no cars parked at the building.

He said, “That’s because everybody is at lunch. You just missed them. Oh! That’s also why there are no cars. Yeah. They all drive to lunch every day. I guess maybe I’m paying them too much. Ha ha!” I asked him where his car was and he said, “I take the number 1 bus. We’re very environmentally conscious here. Think Green!” Then I asked him about delivery trucks and why there were none on site and he replied, “Umm, drones? Yeah, drones.”

“But hey, don’t worry about that stuff. That’s just boring logistics business. The thing to focus on is our exciting plans for rapid expansion! We’ve got a facility, we’ve got a fantastic web site and we have a dynamic new logo that illustrates what we’re all about!”, he said, as he gestured to the sign that was smudged over with black paint. “That’s right. Nike has The Swoosh, we got The Smudge.”

“Even more exciting is the iPad giveaway promotion we’re doing to introduce ourselves,”, he continued as I lost interest in what is obviously a scam and started to walk back to The Independent across the street to finish my lunch. “Random text messages to random people for a totally free iPad, with a $25 service and handling fee. We’ve given away over a million of them. You’re getting the last one! Come on, man!! Buy… I mean, claim your iPad! Please!! No? Okay forget you then, man.” He then pretended to look for the keys to open the door to the building, muttering, “I must have left them in my car… I mean on the bus. Or in my office. I’ll just go in the back door”, as he took off running toward Hillsborough Avenue, four blocks away.