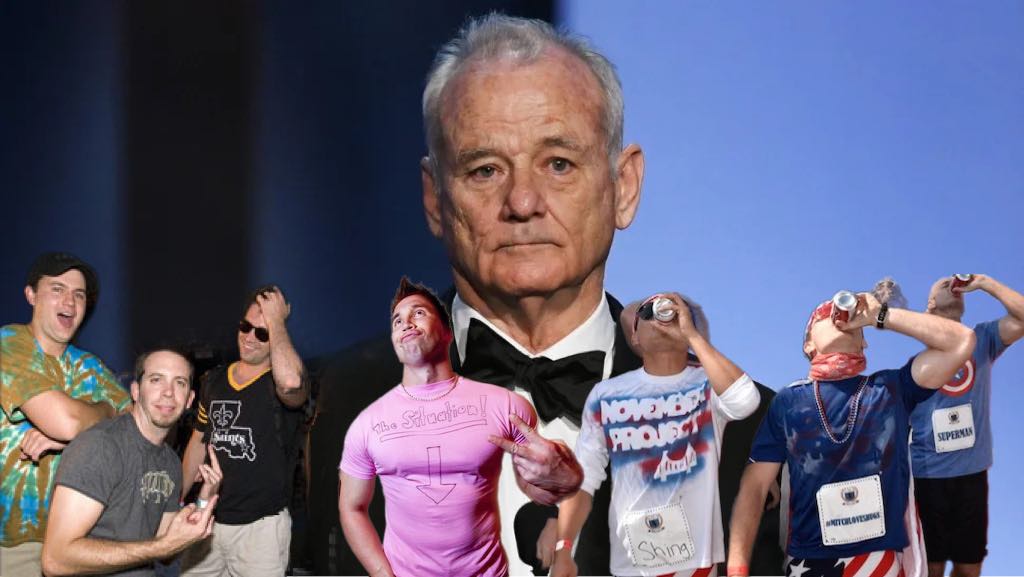 Following a recent spate of criticism directed toward actor Bill Murray for his inappropriate conduct over the course of his career, Tampa Bay Area bros are concerned there could be a trickle-down affect that could impact them directly.

Another slightly more verbal bro opined, “Bro, seriously. This is, like, cancel culture at its worst, bro. Like it could easily turn into a violation of my first amendment right to wear my baseball cap backwards, grope women, chug craft IPA’s, punch drywall and smoke cigars. Bill freakin’ Murray, bro!!”

“They should just leave him alone, bro. And they should also leave me alone too,” said yet another one. “Whoever they are… is? Bro, I don’t know.”