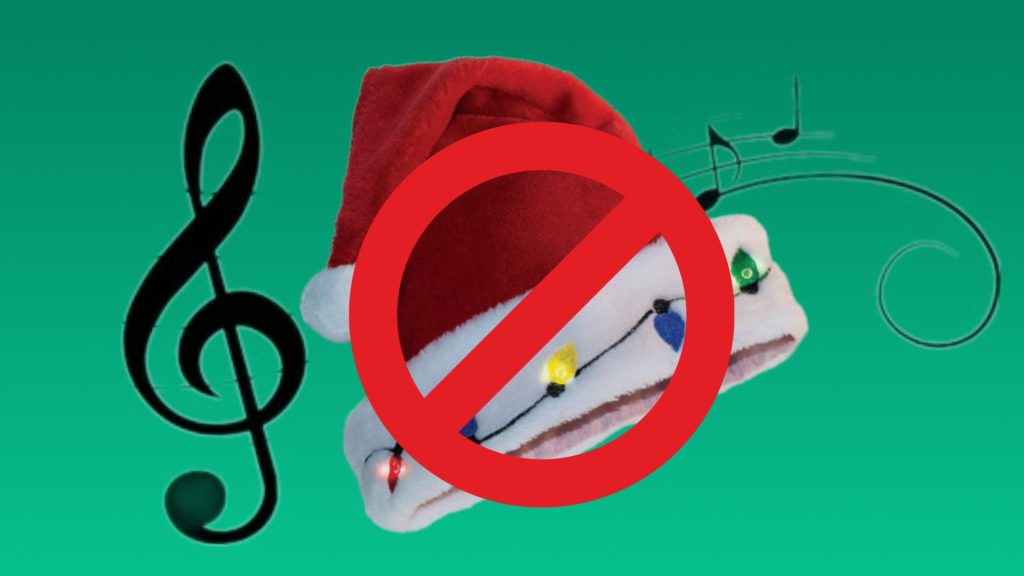 “We feel there’s a real unfulfilled need in the market for music that isn’t focused entirely on Christmas. Because let’s be honest, at some point all the Christmas stuff is just too much,” said program director Jerry Fleisch, who is not Jewish. “And I’m saying that in spite of the fact that I’m not Jewish.”

The stations new format will premiere tonight at 11:59pm and will be broadcast 24 hours a day until approximately the first week of next November.

← Scientists predict by 2030 all news will be fakeWhich party consumes more Adrenochrome? Democrat or Republican: A full breakdown →