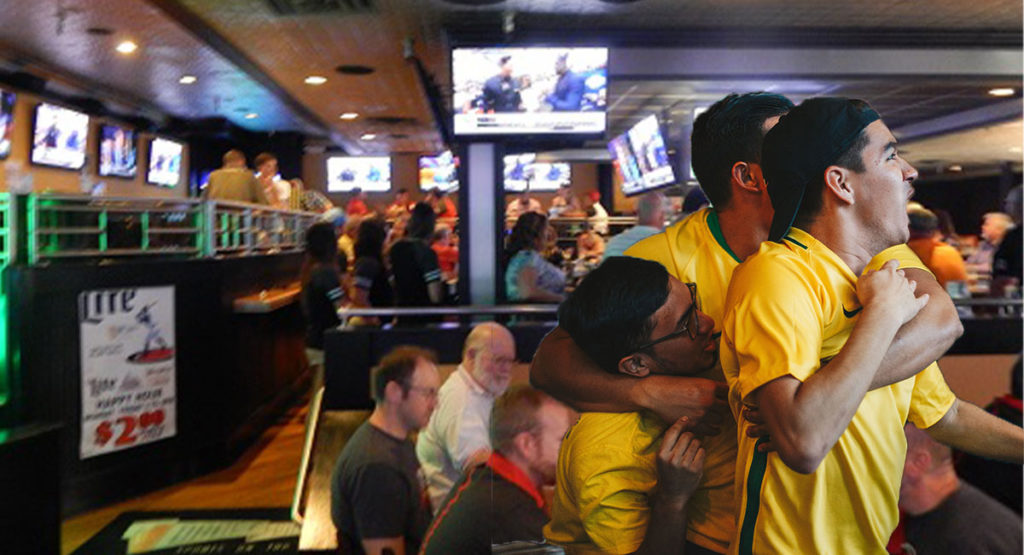 With all three of Tampa Bay’s major league professional sports franchises currently active, Gerald Humfahrt of St. Petersburg, a self-described “die hard bandwagoner” says he doesn’t know which team he should be ignoring.

“I’ve been ignoring the Rays since March, so that seems like the easiest, most natural option. But they’re in the playoffs so I’m obligated to care about them,” he says.

He goes on to say, “The Bucs are always pretty easy to forget about but they’re actually not doing too bad so far. And of course the Lightning are always on the outside of my immediate attention because it’s hockey. But they won their home opener so I guess they’re probably going to be pretty good again this year. I really don’t know what not to do.”

When I asked him if this really qualifies as any kind of problem, he replied, “Listen, I can only wear one t-shirt at a time. And I can’t be driving around, honking at every car with Tampa Bay team stickers on it. Everybody will think I’m a maniac.”

Humfahrt goes on to explain how October of 2019 has been one of the most difficult of his life. “It’s like a conspiracy. All these teams in action and competitive at the same time? Damn it!! What happened to the good old days when they all stunk and I didn’t have to worry about any of them?” He shook his head sadly and said, “Maybe I should move to Cleveland.”