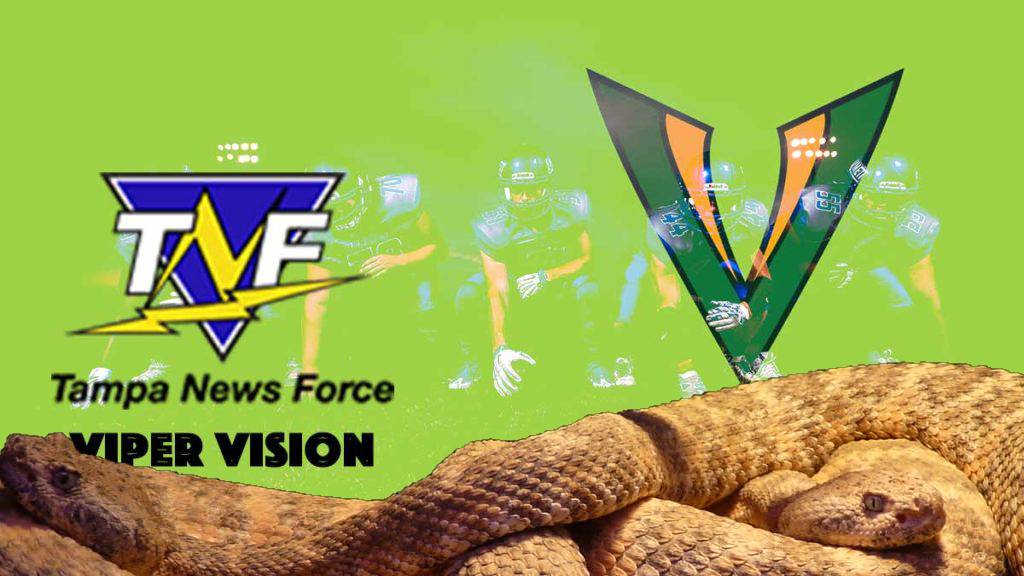 As reported by another media source that didn’t give us a Best of the Bay Award last year, City of Lakeland officials have cordoned off an area near Lake Hollandsworth where a large number of snakes have been spotted mating.

“Our Parks Division was able to receive assistance from the Public Works Department – Lakes and Storm Water Division. They have identified the snakes found by the roundabout as Florida water snakes. It appears they have congregated for mating. They are non-venomous and generally not aggressive as long as people do not disturb them.” – official statement from the City of Lakeland Parks and Recreation Department

“We did that! That’s us! Actually, me. My idea!”, says Markk Gullekk, Tampa Bay Vipers director of marketing. “As you may be aware, most professional sports teams host a ‘fan fest’ event every year prior to their season. We didn’t really have time to put that together prior to kicking off our inaugural campaign, unfortunately.”

Gullekk went on to explain, “Typically, a fan fest consists of opportunities to meet the players, take pictures, get autographs and buy tickets and merchandise. I thought, ‘if we can’t do that, what’s the next best thing?’ and the answer is obvious: a bunch of snakes having sex! Plus, it’s reaching out to our fans a little bit east of the Tampa Bay area, extending our reach. Holy hell, I am a genius!”

The snake orgy in question, as listed above, is in an area near the lake that has been sectioned off for the safety of humans visitors as well as the snakes themselves and the mating activity can’t even be seen. “Yeah, but the banner I sent over is hung up, right?”, asks Gullekk. “It’s not? Oh goddamnit!! I spent $38.81 on a beautiful green banner with our logo and home schedule on it! They were supposed to hang it between two trees right above the serpent sex pile. One of those slapdick interns of mine must have botched this.” He then slumped back in his chair, lit a cigarette and softly muttered, “fuck me” to himself.