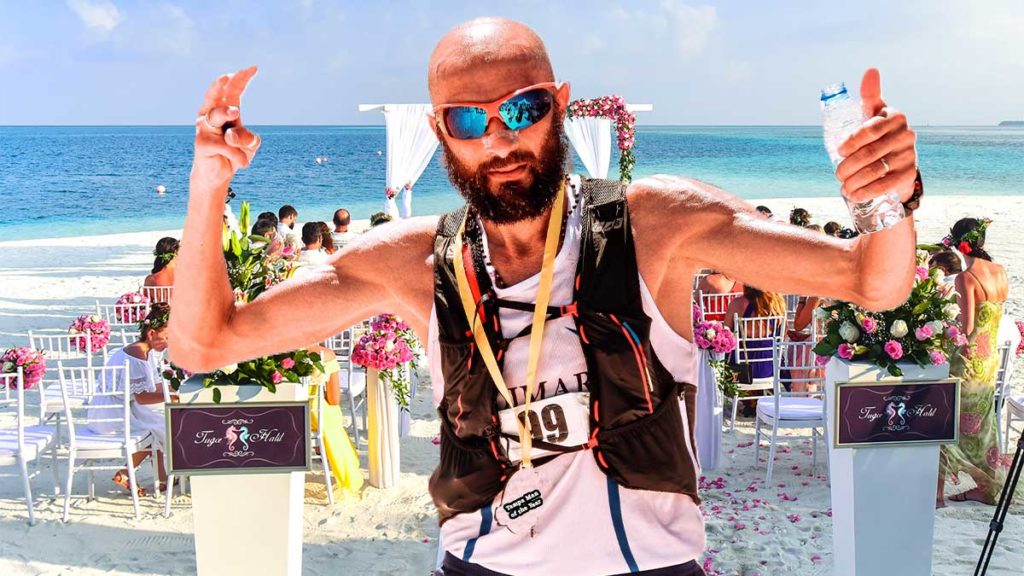 Reggie Svelverson of Pinellas Park has been named “Man of the Year” by the Tampa Bay Awards Department company, based entirely on the fact that he isn’t a huge, steaming piece of crap.

Doug Plook, one of the voting members of the committee says, “Every year for the last few, it’s been getting harder and harder to find someone who deserves to be our Man of the Year. We’ll get nominees who do these amazing things and then we have to cancel them when we investigate their past.”

Among the nominees who were disqualified this year were Tom Friderer, who coached a North Tampa Little League Team of blind children to the national finals (where they lost 27-0) this season, but was found to have worn black face to a costume party held at a USF dorm. “I don’t even remember that. Oh well. Whoopsie, I guess!”, he said when asked for comment. The party was six weeks ago, Mr. Friderer is 46 and doesn’t attend USF but has an unhealthy obsession with his daughter’s roommate, who does.

Another was Mike Gligny, who picks up trash in his Clearwater neighborhood, turns it into a non-toxic fuel which he donates free of charge to an assisted living facility that uses it as the primary source of power for their heating and air conditioning. However, he’s a lawyer whose specialty is defending those accused of human trafficking. “I understand human trafficking is a heinous thing, but the people who engage in that kind of activity have rights too”, says Gligny in defense. “It’s not like they’re Jews.”

Yet another nominee who was disqualified was Carol Brendlebun, who is a woman.

Two days before the award was supposed to be handed out at a gala dinner at the Marriott by the airport, the committee had no one to honor. That’s when Mr. Svelverson was overheard saying, “That’s none of my business. As long as they’re not hurting other people, I generally don’t care what anybody else does with their lives” in response to a question about same sex marriage during a conversation with someone at the Village Inn.

“Thank goodness we found Reggie just in time”, says Plook. “And thank goodness we didn’t have time to find out that he lies about his height on his online dating profiles.”