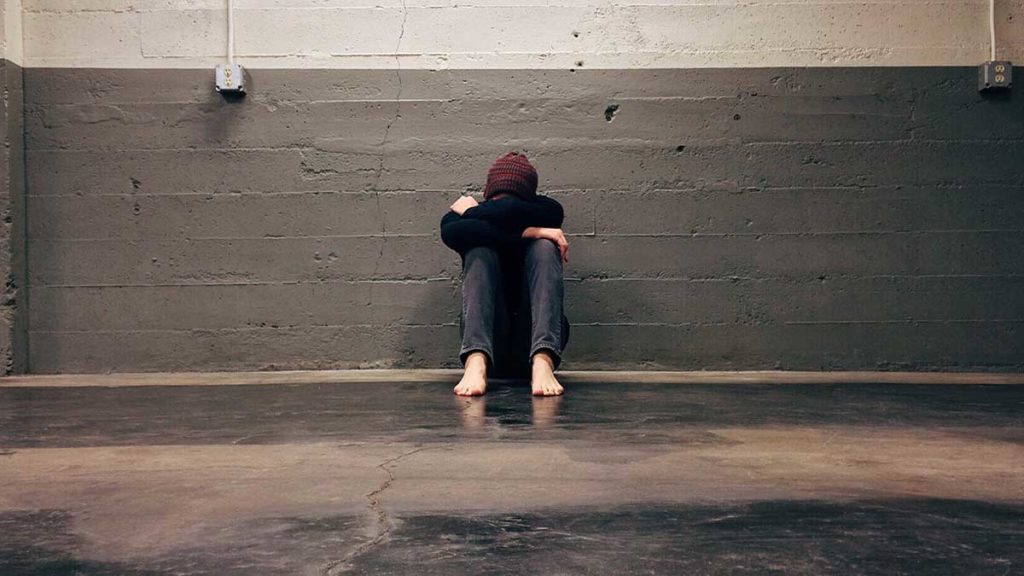 Henreich Von Pluto, local resident of Seminole Heights, has recently been suffering from his own uncontrollable negative thoughts, according to a report from Pluto’s public relations team.

“He’s become paralyzed with his own thoughts.” Reads the statement, which was released on all of Pluto’s social media.

“His inner turmoil has reached new peaks every waking moment, boiling to a roaring pain originating from the center of his chest, extending throughout his entire body, in numbing pulses, emitted routinely.” The statement then goes on to recall and rehash Pluto’s feelings about his ex-significant others, along with his personal political and religious beliefs taking firm, unwavering, stances on what is morally right, leaving no room for debate.

Pluto’s sick thoughts have been effecting his loved ones and coworkers in ways which he can’t comprehend because he’s too entangled in his own issues.

“How did you get in here?” Pluto frighteningly asked.

“You’re not supposed to be here! My team released a statement on my social media, I said I wasn’t doing any face-to-face interviews with anyone, get out of my house!” Pluto shouted at me.

“I don’t want to talk about my sick thoughts to anyone!” Screamed Pluto. “Now back up, or I’ll hurt you, and me!” He threatened.

I refused to say anything to Pluto, I didn’t want to engage him, but by continuing to stare at him, I knew his own insecurities would consume him, and he would not be able to hinder my investigation on him, due to his mental blocks.

“Ahhhh these thoughts!” Shouted Pluto, as he backed himself into a corner.

Suddenly a mirror shattered in front of my eyes, and it revealed that I am Henreich Von Pluto.

“But that can’t be the case, I’m fine.” I said to myself, as the shattered glass pieces began floating rhythmically around my head, dancing about.

“I’m fine!” I screamed so loud I split in half.

Both halves of me began whistling loudly, but different songs, so I was unable to make out what either of us were whistling. It seemed to be some sort of self-defense mechanism I was unaware I possessed, however it doesn’t seem to be effective, despite its well wishes.

I’m now two slightly thinner bodies, watching myself, wondering what I am now, how am I still thinking, can the other half of my body hear my thoughts, are we still one, or are we two people now?

“Snap out of it!” A voice echoes in my head.

“Wake up!” A voice is screaming clearly in my consciousness.

I suddenly come to my senses and realize I’m on the Staten Island ferry.

“You’re back.” A woman says, as she closes her telescope in her hands.

“We’re going to that island over there.” She says, pointing to Manhattan.

“It is?” She says slyly. “Well then I can’t WAIT to find out what treasure is buried underneath.” She says, eyes fixed on the center of the city, mouth drooling with excited anticipation.

She then cocks the hammer back on her old hand-held pirate musket, and blasts it point black at my face. After that I don’t remember anything. But I think it had something to do with Pluto’s sick thoughts.

← Holiday attraction offers discounts, due to typo on signTampa Bay’s “Man of the Year” is just not a piece of crap →