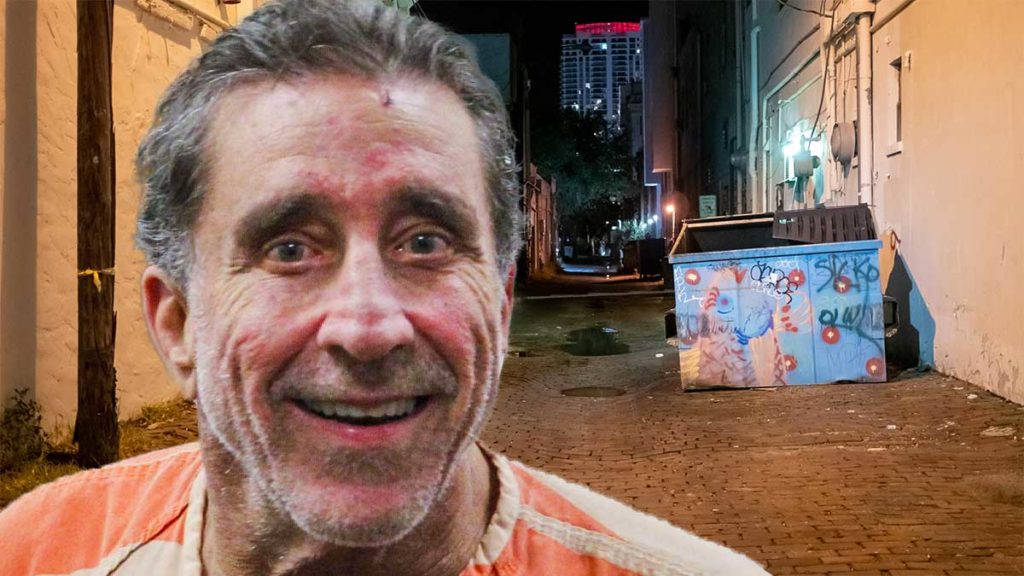 In a groundbreaking move by local government, rock-cocaine, is now legal throughout the Tampa city limits. With this motion, Tampa becomes the first city in Florida, and the first city in the United States, to legalize the illicit substance.

“We analyzed the data we were given regarding public health in correlation to drug use and government oversight, and it appeared that no regulations on crack-cocaine yielded much higher health reports than the latter.” Said Tampa county chairman Bevin Hogtie.

“Yes, it became clear through our studies that the use of the drug actually brought much needed motivation to the lives of the user.” Hogtie explained.

“The addiction to the drug forced these people to work in society in order to make enough money to buy more drugs.” Hogtie expanded.

“By making the drug completely legal, now those who used to use, but have quit and become government drains on society, will now be functioning members of the system once again. It’s really a no brainer when you look at our results.” Hogtie finished.

The new bill will allow users to partake in public, with no limit to how much of the substance they can have on them. Funding for crack stores have already begun by local venture capitalists looking to strike when the iron is hot. Or should I say when the crack pipe is hot. Oh, I’m getting fired right now? While I’m writing this story? But it’s almost done! I’m sorry I was typing to my boss on a google chat and it’s double typing to my story right now. Can you help me fix it? Boss? I’m sorry you guys don’t need to see this. Frank, can you come to my computer and help fix it? You’re busy? This is kind of important… Yea, everything I type to you guys is being added into my story as I type. Yes. Everything. Yea, I definitely won’t talk about that right now. I know you want to know, but like I said, I’m double typing to my article right now, everyone is going to be able to read my responses. I know we haven’t talked in a while and you want the details. Now’s not the time. Dude, I’m double-typing as we speak just drop it. Seriously, drop it. Dude. Stop. Dude. Ok fine, I’ll spill the beans. It was Wednesday night and I just got the ‘Vette cleaned, nice paint blue finish, sparkling in the summer sun. Anyways, Betsy pulls up on me at Disco Jay’s Spinorama, I don’t recognize her I say, wait, Betsy is that you? She goes, “Yea it’s me. Don’t pretend like you didn’t know.” I say, “Betsy, seriously, I didn’t realize.” She’s like, “Yea whatever.” So anyways that’s the whole story. I told you it wasn’t worth it. You forced me to tell you! I know it doesn’t even have a point that’s why I’m so surprised you needed to hear the story right now! I don’t know why people are talking about it! Ask them! Dude, I’m still double typing! I’m going to have to stop writing to you and just walk into your office which is right next to mine.