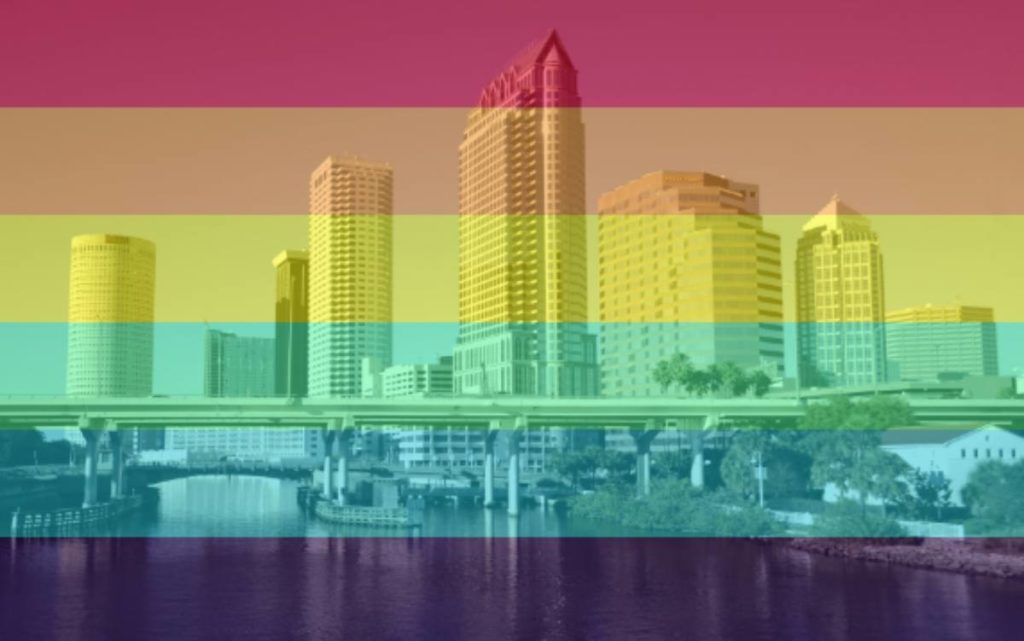 While many cities around the country refuse to come out of the closet, Tampa announced this week that they have known about being gay for many years now and will finally be happy accepting it and living a life with no regrets.

“I’m tired of living my life and not enjoying it,” says Tampa, who has recently started eating better and announced they will no longer be attending those controversial conversion therapy classes. “I used all those things to hide who I was for the longest time, and from this point forward I’m dedicating my life to making sure everyone has a good time with me.”

Tampa says they are excited for the change, having already sent the kids to college and friends saying things like “Tampa looks much happier” and “Has Tampa been working out?”

A “coming-out” party will be held at Bradley’s in Ybor City this Saturday, although Miami has already declined the invitation saying they actually came out of the closet first and will be holding a competing “already-out” party across the street at the Honey Pot.