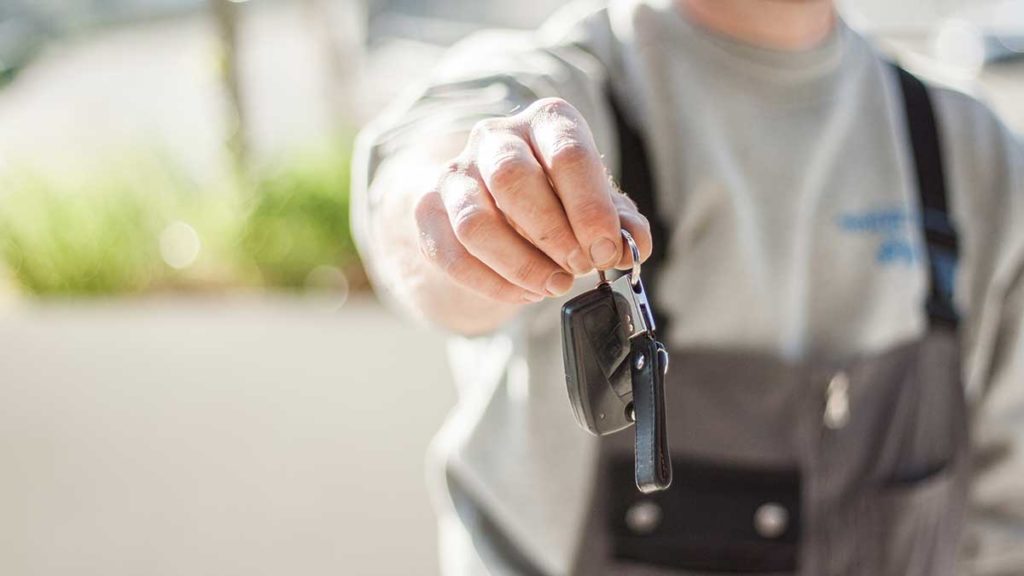 If you’re looking for a new car and you live in the Wesley Chapel area, you might be in for a pretty great deal…especially if you’re white!

Self-declared entrepreneur and renowned Libertarian Party donor, Chet Chadwick, has recently started a new program that awards people with credit toward a new car based on being white and male. “It’s a private business and I think that private businesses should be able to operate however they want. I don’t think it’s the government’s place to tell me how to run my dad’s business that I inherited.”

We sat down with the CFO of Wesley Chapel Honda to find out how they were going to keep doors open with such a seemingly expensive promotion. “Everyone knows car dealerships don’t make much money on the cars, themselves. We make money by gouging people on services and extended warranties, added features that should come with the car. I’ve run the numbers, trust me. This is why they put me in charge of this dealership’s financial dealings,” says Brock Chadwick, Chet’s younger brother.

Their marketing campaign has gone viral but some are wondering if the adage about ‘no such thing as bad press’ is going to hold true. The dealership’s Facebook page has been the target of some blistering critique and there are already multiple calls for boycotts. To see the effects, firsthand, we went down to the dealership to talk to their marketing team. Lyndsie Chadwick, head of marketing and wife to Brock, seems to be quite nonchalant. “Look, it’s a firestorm right now. But people don’t have the attention span to stay angry about this forever. In the meantime, we’re the talk of the town.”

Going into their 4th of July sales event, we hit the floor and spoke with a couple patrons. “I was told that being white and male was supposed to qualify me for something,” says Sam Chadwick (no relation), “I’m white and male and all it got me was a 2018 Honda Accord. It’s last year’s model! I was hoping for an Acura but as expected, the media is really overhyping the whole concept of white privilege.”

Other patrons were quite satisfied. “I’m white on my mom’s side and being female, I only qualified for a Fit. It’s a two door. But overall, I think the program is great. And it’s nice to see white men get something for a change that isn’t criticism. They have it rough. Even we, as women, get a day dedicated to us,” admitted local salon owner and gender traitor, Jeannie Styles.

Others are taking a more neutral approach. When asked if Tampa Bay Toyota offers any white privilege promotions for buying a car, one anonymous salesperson went on the record saying “No, but we do a credit check for any sort of financing and let’s be real…that whole system was designed to be the same thing, right?” Very woke, Tampa Bay Toyota. What do you think of the new promotion? Write in and let us know your thoughts!