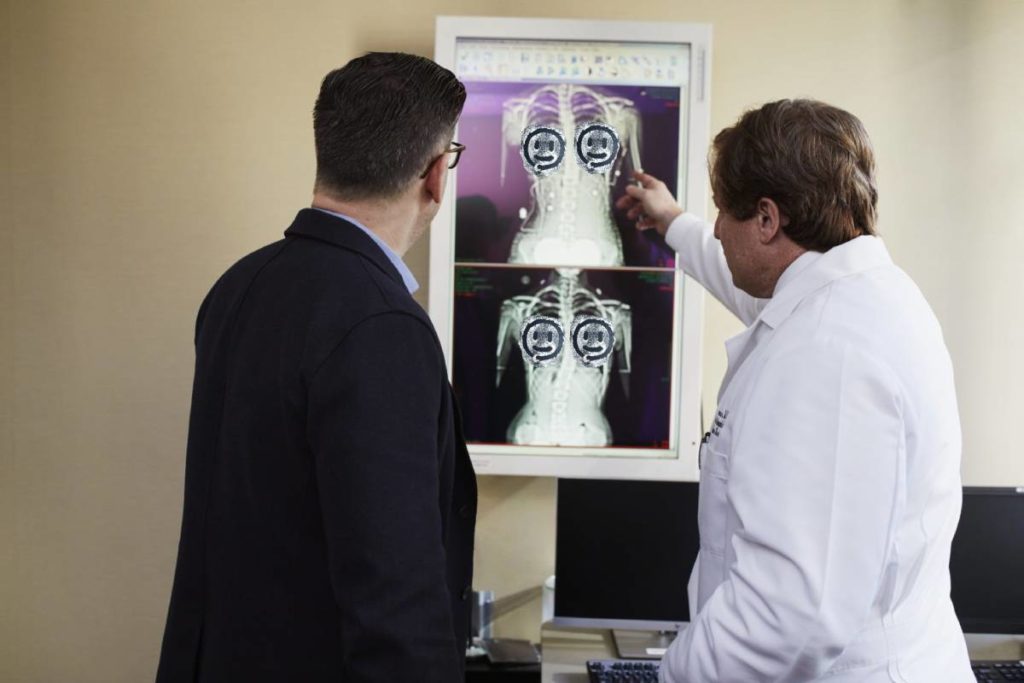 The rising cost of healthcare is a certainly a vigorously debated topic amongst politicians, news media, and healthcare professionals all across the country. Hillsborough County’s own Tampa General Hospital has unveiled a plan to open a discount medical services wing by this summer in an effort to help lower income citizens and cheapskates alike. I caught up with Tampa General Hospital’s President and CEO, John Couris, to get more information on this exciting expansion.

“Mr. Couris, I noticed the word discount was used several times in the announcement of this new wing. How deep of a discount are we talking?” I asked. “We are hoping to offer comprehensive care for about a tenth of the cost of our normal ER, ICU, and specialty clinics.” Mr. Couris stated proudly.

“Wow, that’s going to help so many people, “ I said, as my voice cracked and tears welled up in my eyes. “How is this being paid for? I imagine there must be some donors behind this or some grant money. Anyone you’d like to thank on record?” I inquired.

“We actually have our own staff to thank. Our doctors were tired of treating our lower income and homeless patients. Medicaid doesn’t pay for shit.” Mr. Couris replied, sounding like he suddenly had street cred.

“So this new wing is being funded by petty doctors? Surely they haven’t donated enough to cover everything?” I asked.

“That’s where the word discount really comes into play. See we are only hiring doctors with super shady online degrees from the Bahamas, nurses we found in AA meetings, and receptionists with nails as long as my dick.” He replied, giggling with his hands held up about a foot apart. “You don’t have to pay these folks as much.” Mr. Couris continued.

“Ok, I see how you’re cutting corners with staff salaries. What about medical supplies? Any ideas on how to cut costs there as well?” I asked, hoping his next answer wouldn’t be bat shit crazy.

“I’m so glad you asked. We are getting all supplies used. We have used needles, expired medications, and hospital gowns someone died in yesterday.” Mr. Couris stated proudly. “Aren’t you worried patients will get sick and sue the hospital?” I asked.

“Hahahaha, assuming they live very long after we provide substandard care and then magically have money for a lawyer. Lol. Ok. I’m shaking in my loafers”, he replied.