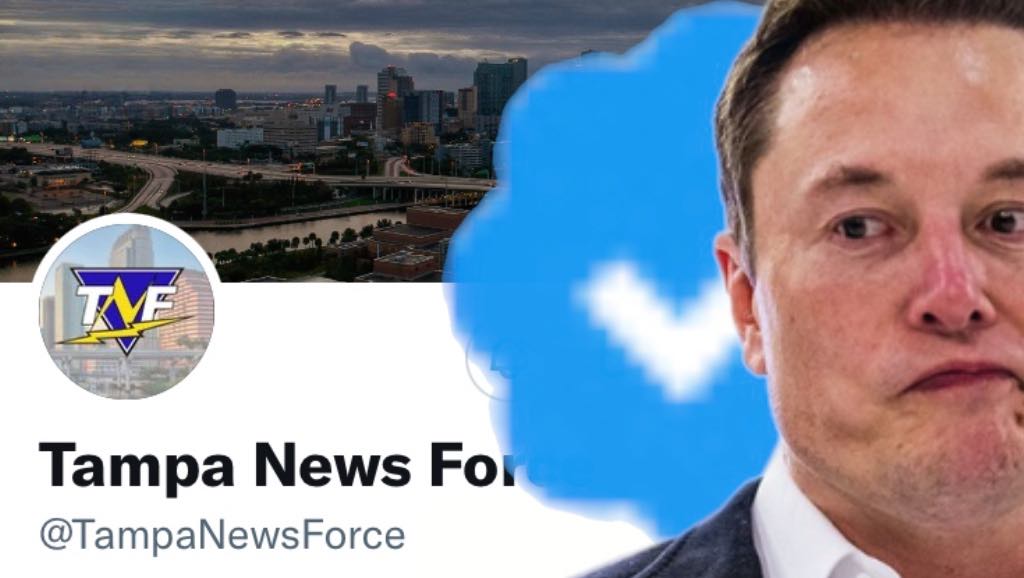 Due to huge corporations like Volkswagen, General Mills and others pausing their paid advertising accounts with Twitter until further notice, the social media platform recently purchased by Elon Musk is reporting a “massive drop in revenue”.

This has resulted in a huge block of advertising inventory from the site being available for purchase at a significantly lower cost than usual.

“Yep. And we bought it,” said Tampa News Force Vice President of Buying Discount Advertising William Robins. “All of it! Ha ha ha!”

“Twitter has had a massive drop in revenue, due to activist groups pressuring advertisers, even though nothing has changed with content moderation and we did everything we could to appease the activists,” Musk Tweeted early Friday. “Extremely messed up! They’re trying to destroy free speech in America.”

Robins said the highly prolific and trusted local-centric news outlet was able to make the deal due to an unexpected budget surplus. “Turns out the 2000th Article Celebration Gala didn’t cost nearly as much as we anticipated,” he said.

Robins said the advertising content will start running very soon, probably within the next 72 hours, but people may not recognize the ads as specifically associated with the Tampa News Force brand. “Yeah, with the dearth of other companies being involved at this point, virtually every ad you see on Twitter will be one of ours, but we’re not going to use them to promote the Tampa News Force site, live shows, video sketches, merchandise or film production divisions,” he said. “Instead, it will mostly be pop-up ads, banners and other commercials for travel-sized portions of male enhancement medicine, also known as gas station boner pills.”

“That’s what we bought the last time we had a bunch of extra money, which seemed like a great idea at the time. But now we gotta try to move these things outta here.”