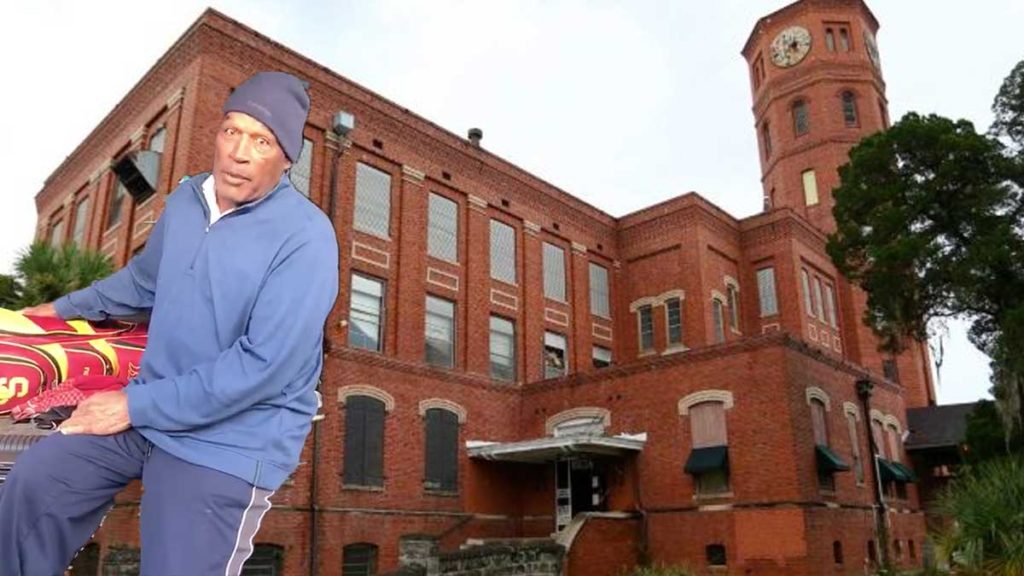 Tampa News Force (TNF) owner and CEO OJ Simpson has announced that TNF is in the process of raising funds in order to purchase the historic Y. Pendes & Alvarez Cigar Factory at 2301 N. Albany Avenue in Tampa.

“The organization is primed for bigger and better things in the near future, so it only makes sense that we have a bigger and better headquarters.” Simpson says if the purchase bid is successful, major renovations and upgrades will take place in the 109-year-old, 60,000 square foot facility.

TNF currently is not a publicly held corporation so there are no stockholders to foot the $4.5 million purchase price.

In order to raise funds, a GoFundMe Campaign was launched earlier this week.

“Let’s take a look at how we’re doing so far,” said Simpson excitedly, as he pulled the campaign up on his tablet. “Looks like… zero dollars. Yep, that’s what it was yesterday too. So it looks like we’ve got a little ways to go. That’s all right. It’s not how you start, it’s how you finish. Just ask any of the two people I was accused of murdering but totally didn’t if that isn’t true. Not that they’d be able to answer you! Ha ha ha!”

He then added that the chief incentive to donate to the campaign is that all donors will receive a lifetime discount of “cheap!” on tickets to all parties and entertainment events held at the facility once TNF moves in.