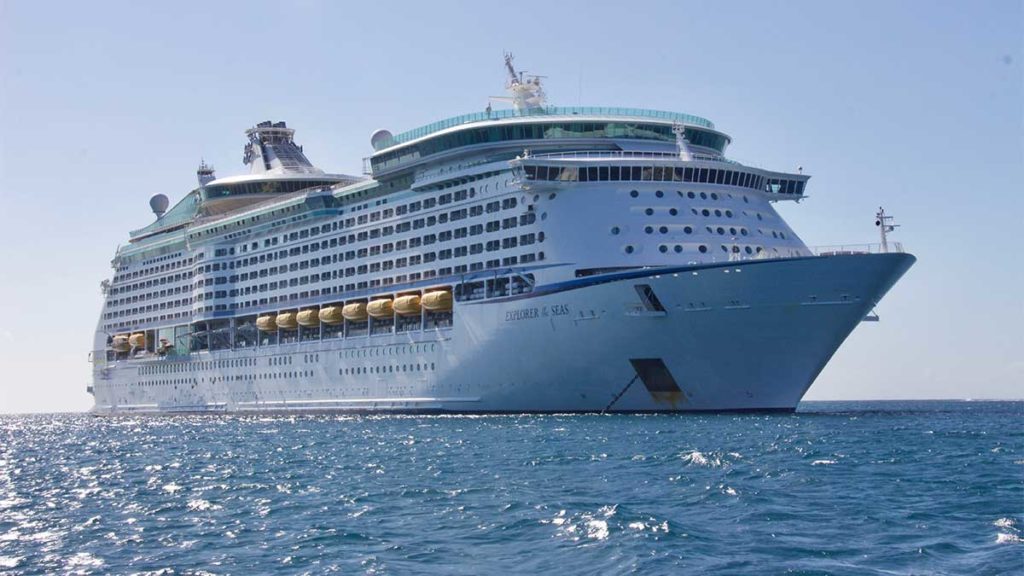 In a first of its kind announcement, the Tampa Bay Port Authority has announced the launch of a Quantum-Powered cruise ship that is set to set sail later this month for a select group of cruise-ship enthusiast.

“Tampa is tired of having these large polluters dock at the bay,” said Tampa Bay Port Authority CEO Steve Comemouth.  “We are taking a stand and letting these cruise ship companies know that if they want to dock in our city, they better adhere to the latest anti-pollution standards.”

Carnival Cruise companies announced a concept cruise ship that is larger than any other passenger ship they have ever used but pollutes the oceans -8% less.

When asked how these boats will be better when they are technically -8% less pollutant, Lipa responded by saying, “If you don’t wanna see me dancing with somebody. Don’t show up, don’t come out. Don’t start caring about me now.”

I asked Lipa for clarification but she continued, “Aren’t you the guy who tried to hurt me with the word “goodbye” ‘Fore it took some time to survive you, I’m better on the other side, I’m all good already, So moved on, it’s scary, I’m not where you left me at all, so…”

← People forced to confront issues during epidemicIsn’t this fucking Boring!? →